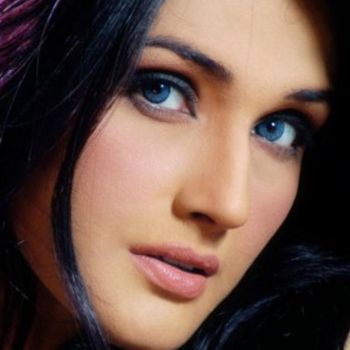 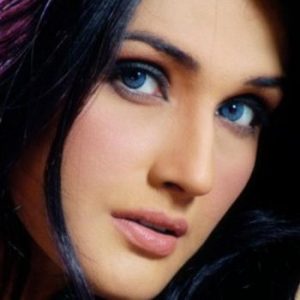 It is reported that model and actress, Zara Sheikh is all set for debut in Bollywood movie starring opposite Shahid Kapoor.

Almost every known artist of Pakistan showbiz industry has worked in Indian films, here is the turn for another star to test her luck and that name came with no surprise when we talk about ‘Zara Shiekh’. After Meera, Monalisa and Veena, Zara Sheikh to debut in Bollywood.

Reportedly, Indian director Sawan Kumar who last directed the Salman Khan Starrer ‘Saawan” in 2006 has roped in Shahid Kapoor for his next film “Dukaan”. Shahid will be starring opposite the super gorgeous and multi talented Zara Shiekh in this upcoming movie.

For our readers knowledge, Zara Shiekh is a well known actress and singer, she began her career through an ad campaign for ‘Mobilink Jazz,’ working as a full-time model before making her debut on the cinema-screen. Moreover. Sheikh has acted in films such as ‘Tere Pyar Mein’, Salakhain and Laaj. With all such talents, her fans got to know that she is an amazing singer when in 2003 she branched into playback singing for her film ‘Chalo Ishq Larain’.

For now, the interesting news is that Zara Sheikh has been offered the female lead in a Bollywood flick. Well maybe this was the reason Zara so willingly decided to leave Ishq Khuda on Meera’s push. This could also just be a rumor spread by Zara’s Publicity, apart from all the media blazes regarding the actress, it will surely be a great opportunity for Zara’s fans to see her on big screen one more time in a new avatar.