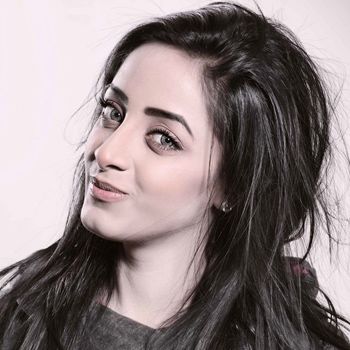 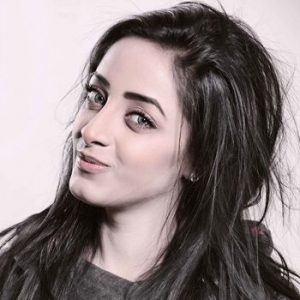 Sanam Chaudhary is a young and attractive model who has entrenched into the Pakistani media recently and nowadays working on many drama projects. It is reported that she will be starring in Shaanâ€™s upcoming Pakistani movie Arth2.

Sanam Chaudhary, Nisha of drama Aasmanon pe likhha, a multi talented young girl which has got a very natural beauty with beautiful eyes and charming skin will be starring in films now. Recently, the actress has signed a Pakistani film Arth2, which is directed by Shaan. Arth2 is a remake of Indian film Arth, which was released in 1980′s.

As per Sanam, working with Shaan will be an enjoyable experience and she is enthusiastically waiting for the film shooting to begin. Sanam also told that she considers Zaib Chauhdary as her mentor. (Sanam Chauhdary is younger sister of TV artist Zaib Chaudary.) Zaib Chaudhry is a Pakistani drama actress, known for Chashman (2006) also well known for mimicking Meera in Hum Sab Umeed Sy Hain.

The young star has been born in the glamorous city of Lahore, however she lives in Karachi. Currently is one of the youngest models who are emerging in the Pakistani entertainment industry. She has been graduated from University of Central Punjab Lahore.