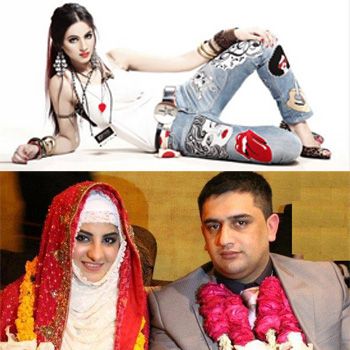 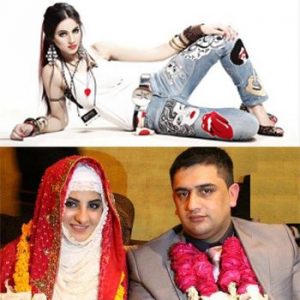 Annie Khalid has no involvement with Sataesh separation from her ex husband Mr. Noureed, her name is used without Annie's consent, under false pretensesâ€

It has been reported that the ex husband of Pakistani singer Annie Khalid has given divorce to his second wife Sataesh Khan as well. Naureed Awan’s second wife Sataesh has given statement that her in laws expelled her from their house and also threaten that they have hired a killer from Abbotabad to kill Sataesh.

On the other side, it was also reported that Annie Khalid is behind the entire situation, but the truth is that the singer Annie Khalid has no involvement whatsoever with Mrs. Sataesh Noureed or her separation from Mr. Noureed Awan.

It is requested to media to leave Annie out of any news related to this matter as her name is being deliberately dragged in to attract media attention. Further, it is also of importance that Annie Khalid has no involvement with any Facebook page which has been created relating to this matter and which claims Annie Khalid has teamed up with Mrs. Sataesh against her husband. It’s a request to the owners of these pages to remove her name which is being used by them without Annie's consent, under false pretenses.