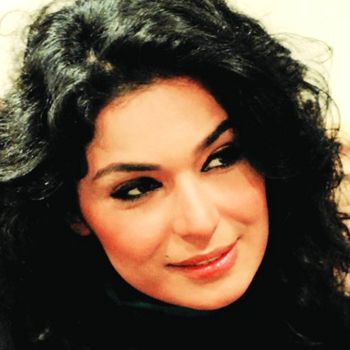 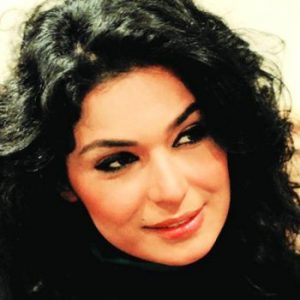 Lahore session court on Tuesday has issued arrest warrant against Pakistani actress Meera and her alleged husband Captain Naveed as they failed to be presented in the court despite orders over their controversial video tape which released on internet.

The sessions court on Tuesday issued an arrest warrant against the very famous yet controversial Meera and her alleged husband Captain Naveed for not showing up in court despite summons issued over a plea seeking registration of a criminal case on charges of filming a ‘controversial video clip’ and uploading it on social media.

In spite of the fact that an additional district and sessions judge had sought appearance of Meera and her husband Capt Naveed but they did not turn up following which the court ordered police to arrest and produce the couple before it on March 25.

Though, Meera has denied the video’s originality by calling it as an attempt to weaken her position and credibility, but the fact remains that the leaked video had brought disrepute to the nation.

Meera is trying to pull the horses while saying that those who are behind the video were trying to conspire against her, mainly because she has been working on the construction of a hospital. After the release of the video, rumors also surfaced regarding her separation from Captain Naveed, which the actor denied.