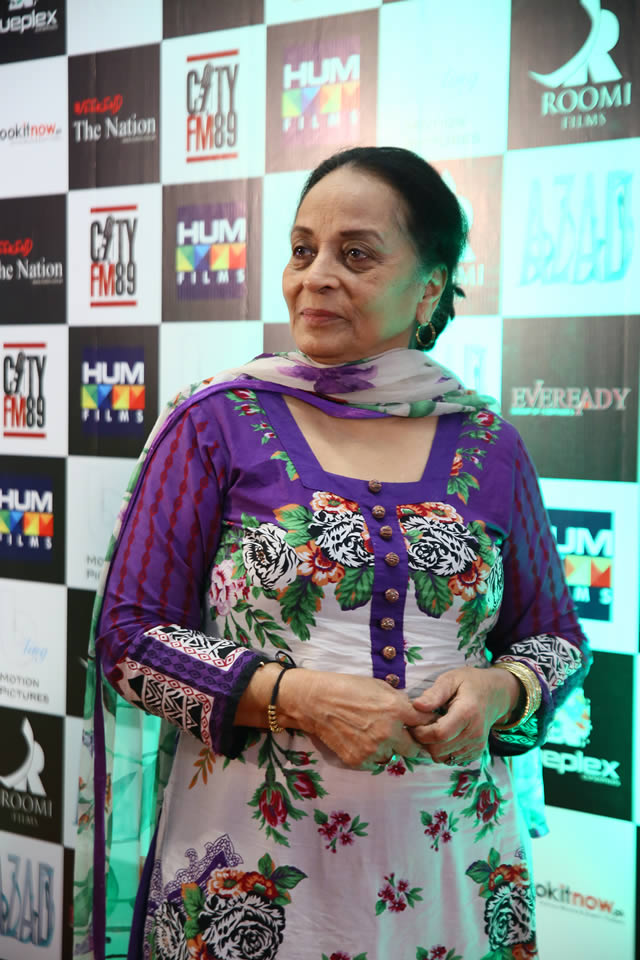 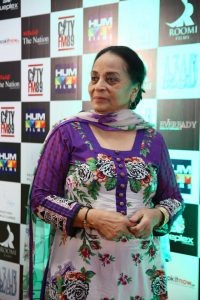 According to family sources, the actor was in hospital for the past two weeks. Tahira, who entered the entertainment industry in the mid-60s, is one of the most beloved actresses of Pakistan. The veteran star has worked in the same profession for decades in various lead roles in over 700 dramas.

The actress was honoured with the Tamgha-e-Imtiaz in 2013 by then-president Asif Ali Zardari for her distinctive work in the Pakistani TV industry. Actors, models, and others from Pakistan’s showbiz industry came together after the news surfaced to send her love and prayers, pray for her recovery, and urge people to do the same.