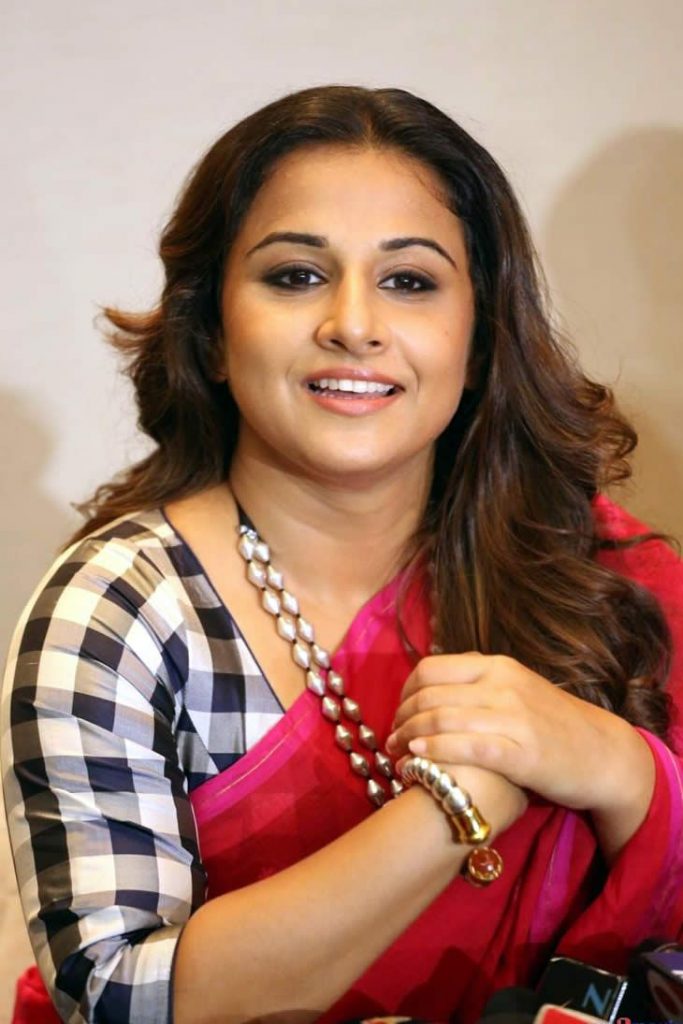 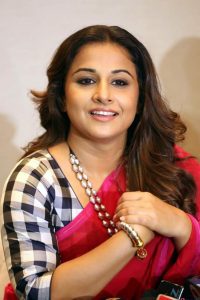 Honestly I enjoy Instagram the most because I post a lot of pictures. I’ve got to a point of self-obsession where I am posting a lot of pictures of myself . It’s something I never thought I will do. I’ve been on Twitter for a year but been very reluctant. I was not even following anyone from India for thinking others will get upset.

But now I think agar upset hote hain to ho yaar, bahut ho gaya. Main bhi kitni cheezon se upset hoti hoon to koi fark nahin padta. So I have started following few people. I’m enjoying this but I’m going to become more active. I can sense it. Like a lot of times I find myself saying, ‘Oh I can tweet about this.’ I will still not give opinions on anything and everything because I think it’s a little preposterous to think that people really want my opinion on most things.

But if there is something I just want to share, not necessarily an opinion about something ongoing, I’ll do that. I’ve just got on Facebook and I’m getting a hang of it.

What is the best line you have read about yourself on Twitter?

After the release of Kahaani 2 trailer, compliments were heart warming and inspiring

Durga Rani Singh is something  unusual.

Who is the most entertaining person on social media?

Well Shirish Kunder and his tweets make you smile.

Whom do you often stalk on social platforms?

Oh it is Idris Elba.TI consider him the  the hottest actor around and he is  a black Britisher and just  too cool.

Are there any do’s and don’ts for social media that you have decided for yourself?

Yeah, I will not give unnecessary opinion about things. I don’t think it’s necessary for me to comment on things just because I am on social media. I don’t think everyone has to comment about everything that’s happening, especially about political issues. If someone wants to voice their opinion they are welcome to but they shouldn’t feel compelled to. Unless I feel strongly about something, I’m not going to sit and comment on everything.

If you are not able to understand something about social media, who is the person you call and ask about it?

Who educated you about these platforms? And when did you feel the need to have your presence there?

My manager did. Initially I use to keep saying that I don’t have anything to say. I say whatever I want to say through my films. Sujoy (Ghosh) had opened a twitter account for me in 2009 but I wasn’t using it. Then finally I activated it last year because my manager kept saying start it, if you don’t like it then get off to it. That’s how I started.

Do you get worried when your followers stop increasing?

No, as a matter of fact my followers on Twitter have increased very slowly because I’m so reluctant. My digital, PR agency and my managers keep asking me to interact more. And I’m like ‘thoda to time do mujhe’ (Laughs).

How much time do you spend per day on social media?

Perhaps not more than a few minutes and to be exact less than five.I am just not a social media addict.Can you imagine that over the past nine years  my phone is on silent mode. My space is my priority and I  I will never get addicted.