In Pakistan, coming into the eyes of the people can be a blessing and a curse, both. The feeling of being talked about, discussed and debated, is food for some while others always try to run away from it.

However, when the public wants to talk about you, nothing you say or do can stop them.  Recently, people reacted differently on social media to Aamir Liaquat Hussain’s second marriage with Syeda Tuba Aamir, who works as Manager Corporate Affairs at BOL TV. Pakistan does not need an introduction to Dr. Aamir Liaquat Hussain, who is a renowned research scholar, game show host, writer, journalist, and philanthropist.

After numerous articles and videos on the couple and their marriage that surfaced on social media, the indirect responses of Aamir Liaquat’s first wife and her daughter too became stories. Everyone, including Aamir Liaquat, had said something on the issue, except his second wife, Syeda Tuba Aamir. 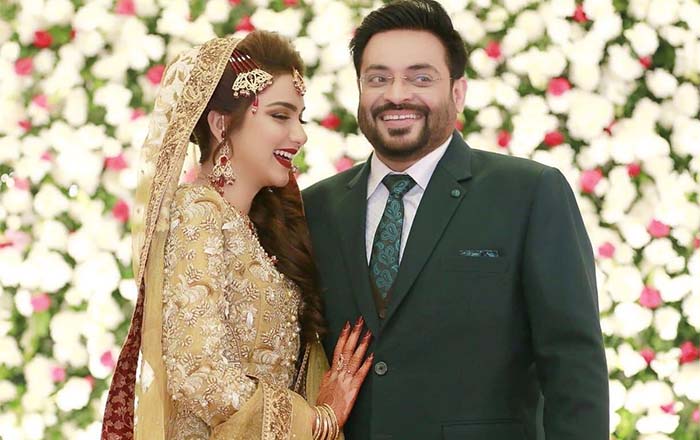 Syeda Tuba Aamir: My childhood was great. I was the most pampered. I was raised with love and I was always taken care of. I’ve lots of memories but one of the most joyous memory from childhood is that I was a storyteller. Being the youngest of the family I use to listen to everyone’s story, put together the best bits and make a master story of my own. I think this is one reason I’ve grown up to be a creative writer as well.

How did you meet Aamir Liaquat Hussain and fall in love?

Syeda Tuba Aamir: We fell in love by understanding some serious circumstances we were going through. We became each other’s support system at a time when everything was a mess.

How has life been since the world got to know about your marriage?

Syeda Tuba Aamir: Well, it was never a secret. When you are in a relationship the most important people who should know about it are your family and close ones, they knew, they are happy and they are the world to us.

What’s the one thing Syeda Tuba loves about Aamir Liaquat Hussain more than anything?

Syeda Tuba Aamir: He is the strongest person I know. He has fought alone and moved mountains. No one knows his struggles and determination, but if we talk about one thing I absolutely love about him, it’s his heart. He has a heart of gold. He is a philanthropist who never boasts about it. He is helping people and homes without telling anyone. There are thousands of houses he is taking care of. He doesn’t spend on himself, but those in need. 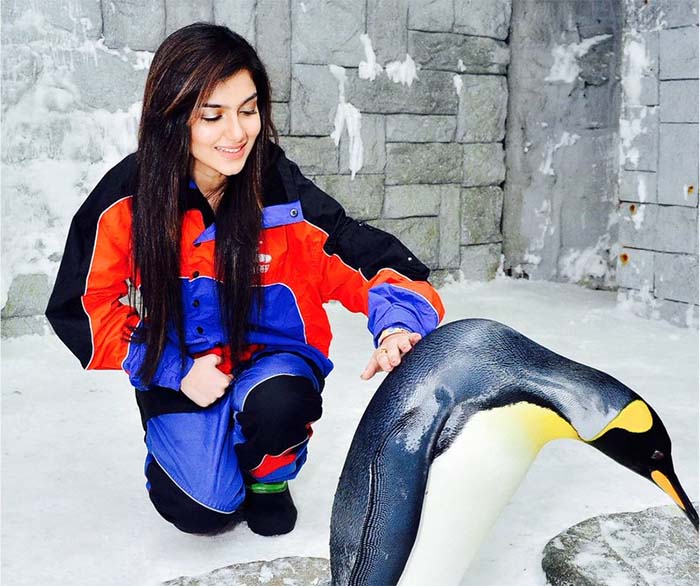 How are you coping with all the different reactions to your marriage?

Syeda Tuba Aamir: Alhamdullilah! I am grateful for everything, things have been great and I am absolutely loving every bit of it. Best thing is people who congratulated us are far greater in number than those who criticized. Marriage is a sacred bond and Allah has written it for us. I am humbly grateful for His blessings.

What do you think are the biggest challenges for working woman in Pakistan, like yourself?

Syeda Tuba Aamir: There are still far too many challenges for women to survive in the corporate world. They still face sexist jokes, harassment and inappropriate conversations at work and a very little is done about it. Hence why we saw a huge rise in the #MeToo movement which exposed the dark side of the corporate world.

There is an urgent need for reforms in policies for women’s rights at workplaces. Women should be able to step out of their homes without any hesitation, they should never feel vulnerable at their workplaces and there should be consequences for people who demean/discriminate against women and believe them to be beneath them.

What are your plans for the future?

Syeda Tuba Aamir: Helping people pleases me the most. I want to stand up for the oppressed, do something for those who are never heard, empower kids and women. I want to represent my country and promote positivity on all fronts. Want to become a voice for the suppressed! 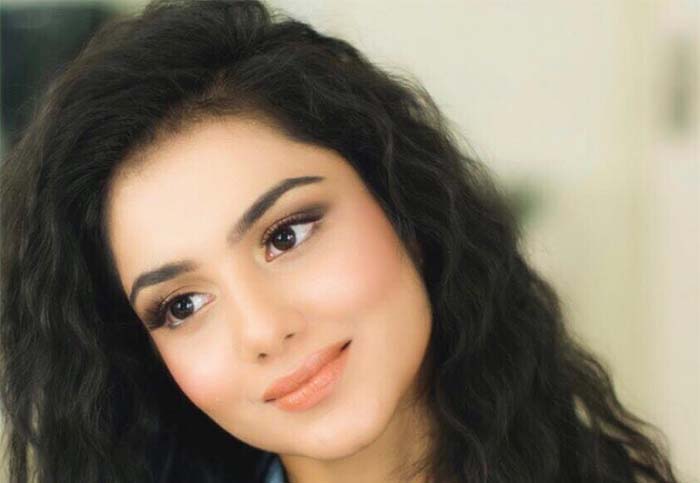 Is there somebody Syeda Tuba wishes to meet? Or somebody that inspires her?

Syeda Tuba Aamir: I really wanted to meet my mother and father-in-law. They were great politicians. My mother in law was a companion of Fatima Jinnah and friend of Begum Rana Liaquat and my father-in-law was a companion of Pir Pagara. Both of my in-laws are inspiring personalities. They worked for Pakistan and if they were alive I would have learned so much from them. I missed this.

Apart from her corporate work, Syeda Tuba Aamir is an avid art lover, an aesthete by nature. She appreciates art in all forms and never backs out from praising it. Be it fashion, makeup or paintings, it’s one of the things our favorite-new-bhabi loves the most!