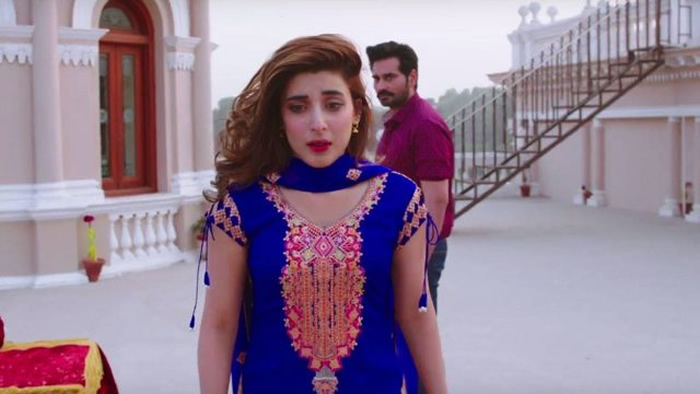 The film revolves around a love triangle between the characters of Hayat, Saeed and Urwa Hocane. The film will be released on Eid-ul-Azha.

Check Out: Mahira Khan Sizzles On the Latest Edition of Grazia