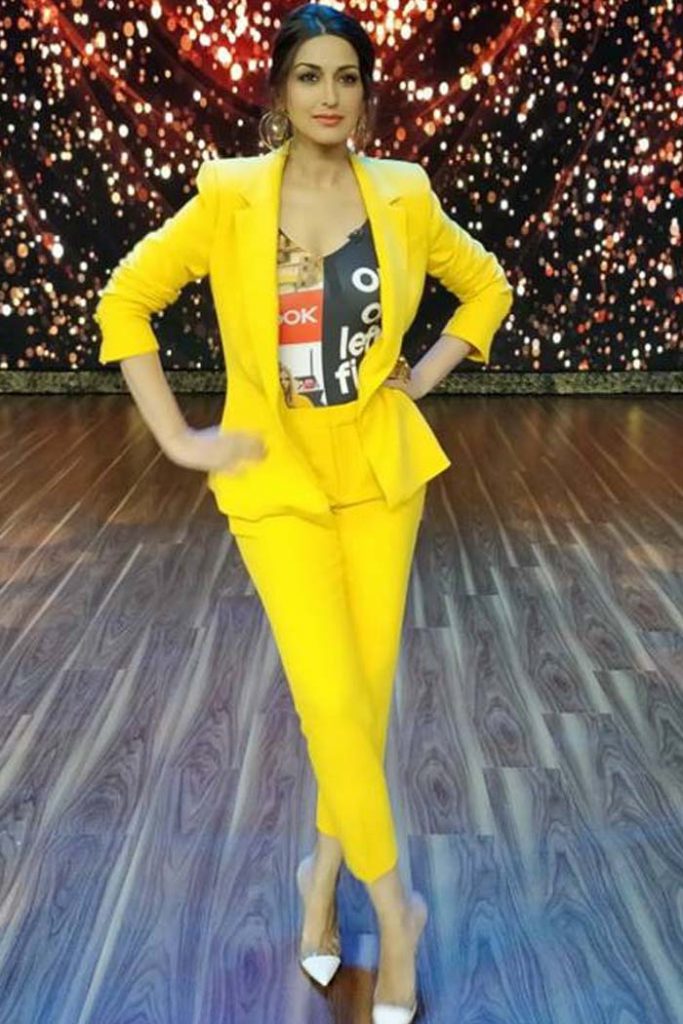 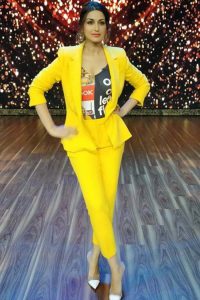 Bollywood actress Sonali Bendre Behl has been diagnosed with high-grade cancer according to a statement issued by the actor on Instagram and Twitter on Wednesday afternoon.

She also added that she is undergoing treatment in New York and has her family and friends to support her. In a long statement Sonali wrote on Twitter, she said, “Sometimes, when you least expect it, life throws you a curveball. I have recently been diagnosed with high-grade cancer that has metastasized, which we frankly did not see coming. A niggling pain led to some tests, which led to this unexpected diagnosis. My family and close friends have rallied around me, providing the best support system that anyone can ask for. I am very blessed and thankful for each of them.”

Sonali made her Bollywood debut in 1994 with Govinda’s Aag. She went on to rule Bollywood during the 90s and early 2000s, with films such as Sarfarosh, Duplicate, Major Saab, Hum Saath Saath Hain, Diljale and English Babu Desi Maam. Her song, Humma Humma, in Bombay was one of the most iconic in the 90s. She was last seen on the silver screen in 2013 Once Upon A Time In Mumbaai. Ever since she has been working for the small screen in shows such as India’s Best Dramebaaz, India’s Got Talent and Indian Idol. She also made her soap debut on TV.