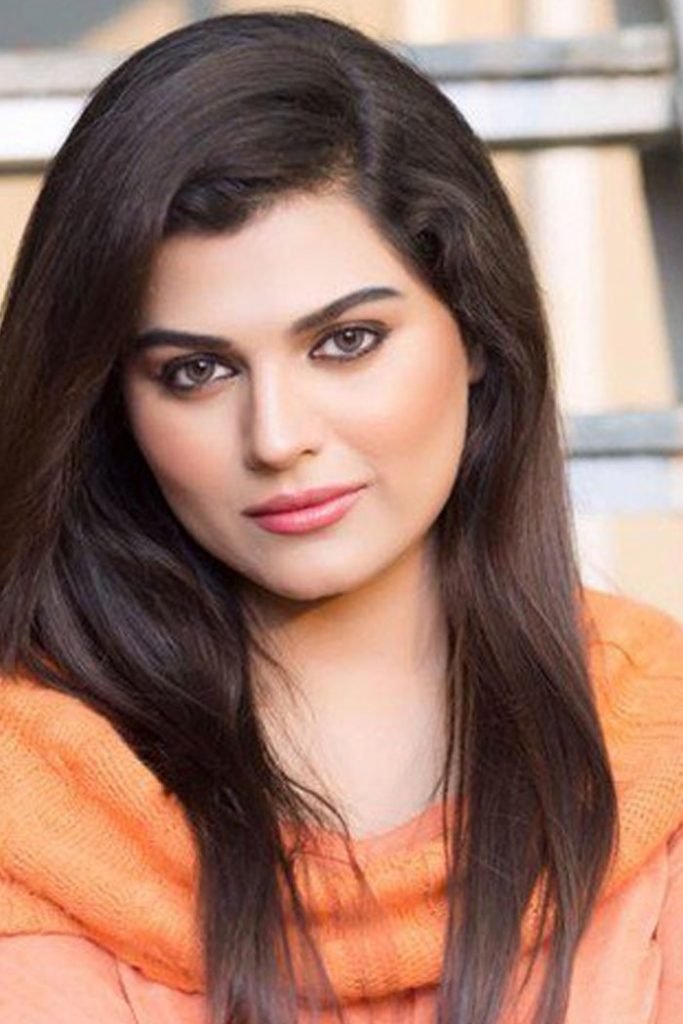 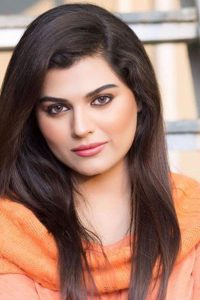 According to details, a complaint has been lodged in Federal Investigation Agency (FIA) after which, National Accountability Bureau (NAB) has been directed to launch probe into the matter.

Earlier, model girl Ayyan Ali was caught at airport for in money laundering and was imprisoned. However, later she fled Dubai.