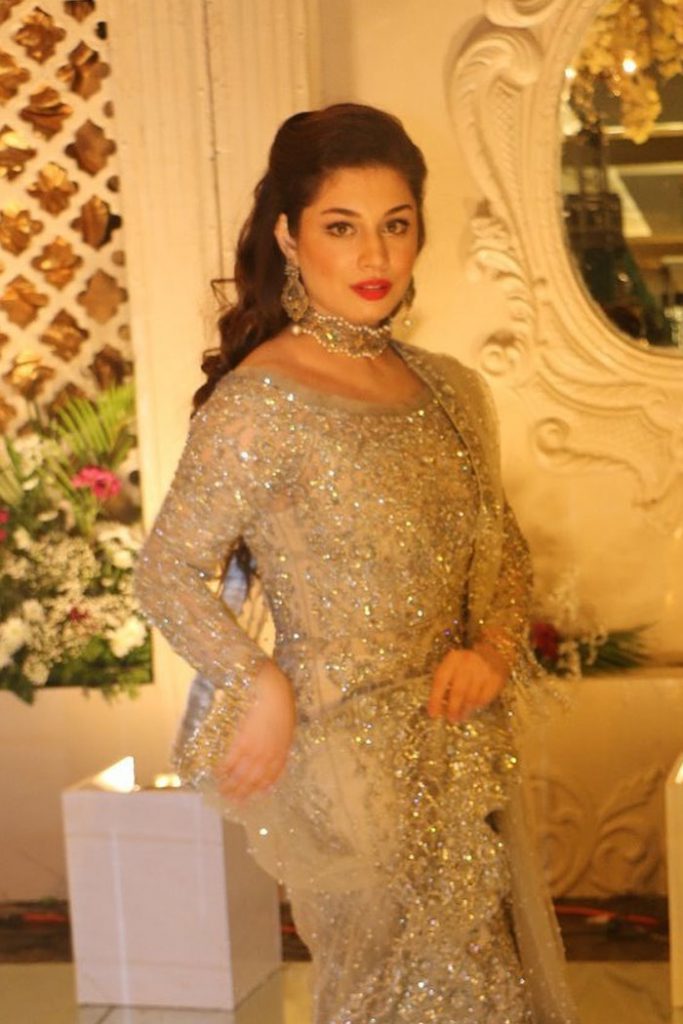 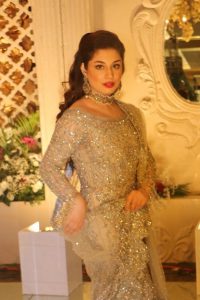 Sidra Batool is a Pakistani actress known for her roles in television serials such as Daagh, Yeh Zindagi Hai, Ishq Hamari Galiyon Mein, and Parvarish.

Her performance in Ishq Hamari Galiyon Mein earned her a nomination for Hum Award for Best Soap Actress.

She got married in 2017. She is now a mother to a very beautiful baby girl. She took a pause from work but now she is going to appear on screen in a project of 7th sky entertainment. Here are some of her shots from her upcoming project. 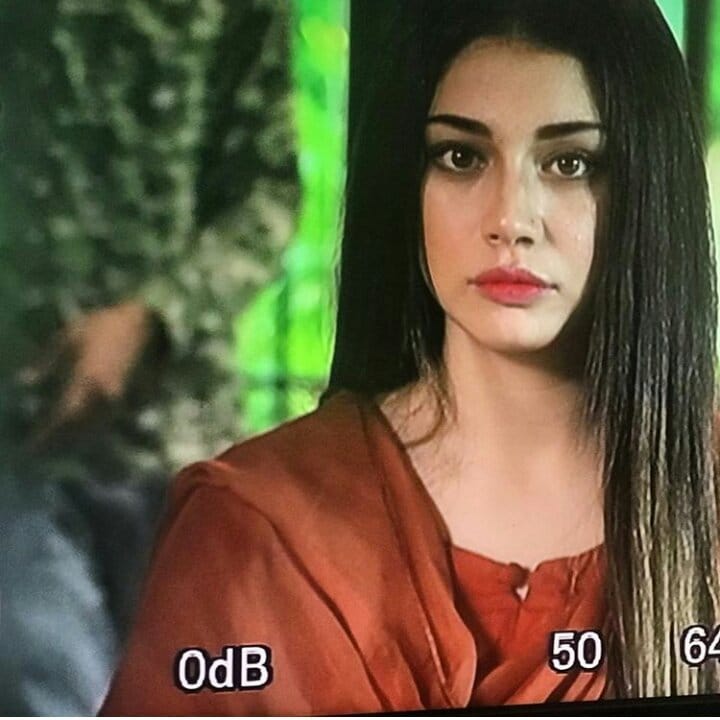 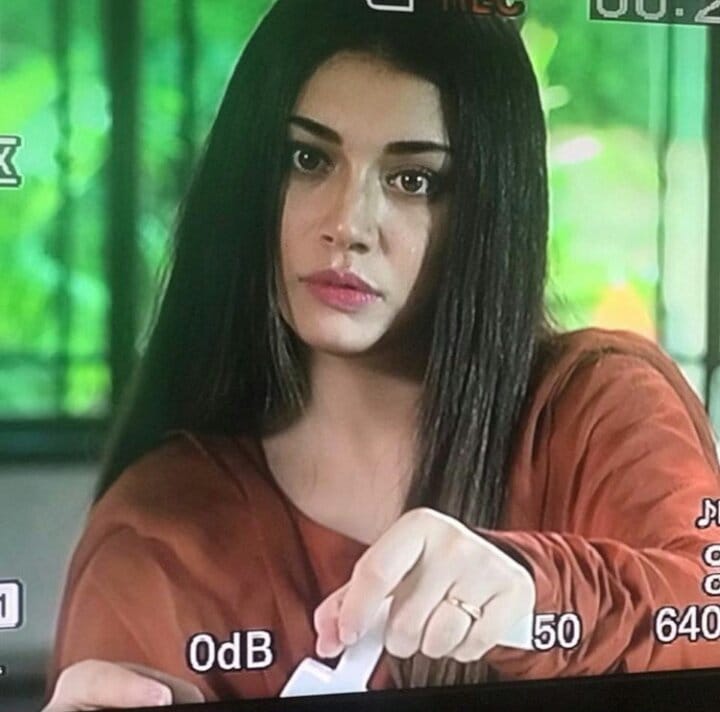