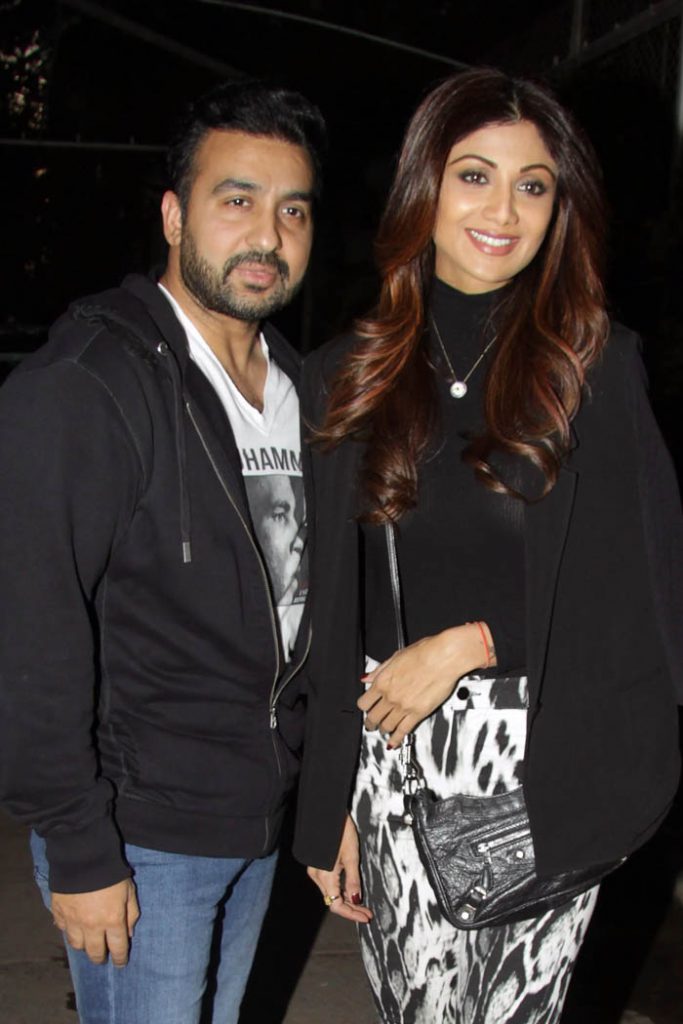 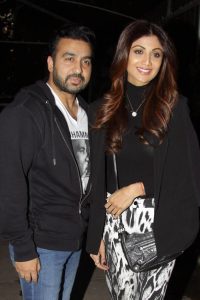 Reports of Shilpa Shetty planning to get divorce from husband Raj Kundra have started making rounds of the internet once again.

This time you can blame filmmaker Anurag Basu for trying to get them almost divorced, or at least managing to do so in the mind of Shilpa’s mother.  On the sets of ‘Super Dancer 3’, Anurag Basu caught hold of Shilpa’s phone and texted her mother that she had a huge fight with Raj and hence decided to get divorce from him. Shilpa was unaware about the whole prank all this while.

Geeta Kapur, also a co-host on the show, then informed the actress that Anurag Basu had her phone and has already sent the text of divorce to her mother. Shilpa then took her phone away from dada (as Anurag is fondly called) and called up her panic-striken mother to explain that the text was only part of the prank.

“No need to panic Maa. Everything is fine. Anurag dada sent that message from my phone. Don’t ever believe if you get any messages that I am pregnant or separating till I myself come and tell you”, Pinkvilla reported Shilpa Shetty talking on the call with her mom.

The actress reportedly went on to call basu a crackpot. However everybody had a good laugh over the prank by then. Farah Khan, who was the guest of the day, also had some interesting things to say. She went on to tell everyone that she was about to take the challenge of making Jackie Shroffand Salman Khan dance. Farah said, “I was going to end my career even before it began.”

This picture/moment describes our relationship..no pretences,all heart, laughs and how much you both trouble me 👹🤦🏻‍♀️I wanna throttle you #dada for the pranks you ( both) play on me. This one was the pits ( Can’t even ….)🤯🤪🤦🏻‍♀️Uff !!!it’s for all to see this Saturday on #superdancer . @geeta_kapurofficial some things I can’t describe, that’s my bond with you , like ..Stupendofantabulouslyfantasmagoricalymagical😅😂🤗Love you both.ThankGod for our madness 😂🤣I look forward to our days and more memories together.🤗 Thanks @tranjeet @sonytvofficial #ashish @rithvik_d @iamparitoshtripathi …for this team that’s become family ( No this is not an ad nor it is the end😛) Sometimes u must express what you feel😇♥️🧿 so jusssss saying … #superdancer #love #gratitude #happiness #dance #mad #judges #friends #forlife #cray #instapic