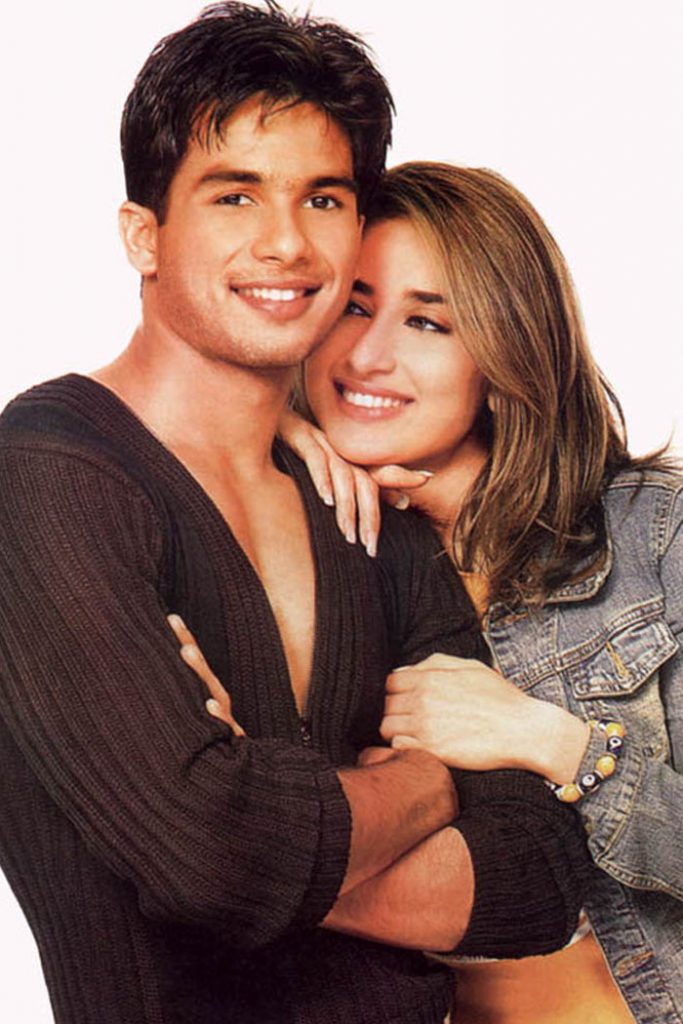 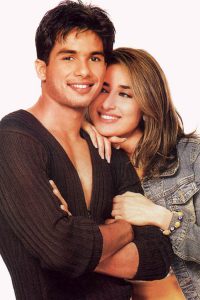 Shahid Kapoor opens up on attending Priyanka Chopra’s wedding and reveals why he did not attend Kareena Kapoor’s marriage functions.

Shahid Kapoor revealed that ex-girlfriend Priyanka Chopra had invited him to her wedding with Nick Jonas, last year. However, he does not remember being invited to Kareena Kapoor‘s wedding. On Neha Dhupia‘s chat show, He said, “About Kareena, I don’t remember, it was a while ago. I don’t think I was invited.” Shahid and Kareena dating for a couple of years before parting ways in 2007. In 2012, Kareena married Saif Ali Khan and has one son named Taimur. Shahid married Mira in 2015 and has two children, Misha and Zain.

On the show, Shahid also opened up about the trolling and barrage of negative comments he is faced with every day, and how even his kids are not spared from the naysayers. Asked how Mira reacts to the constant trolling, Shahid said that she still comes to him and says, “How can somebody say this? Are they not human beings? Don’t they understand they’re talking about children.”

“So, now it’s only the kids. So, I think with me and her, she is over that part. But with kids she can get a little like, what the hell,” he added. He was also asked to pick the better Padmaavat co-star Deepika Padukone or Ranveer Singh. He answered, “I guess that’s because she and I needed to connect for our respective characters. I think I shared more with her because of that than I did with Ranveer, as he was the antagonist, and we didn’t have much time together.” On the work front, Shahid will next be seen in Kabir Singh, which hits the screens on June 21.