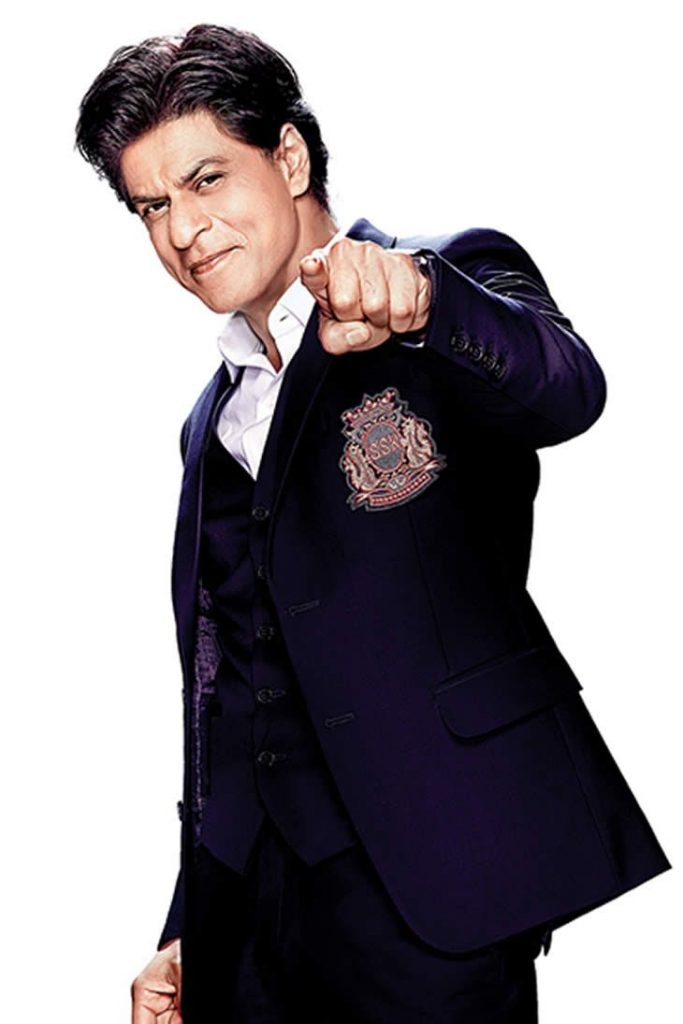 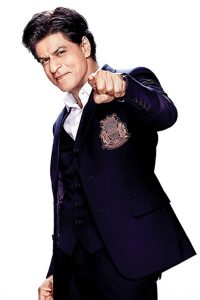 The King of Bollywood Mr Shah Rukh Khan who rules millions of hearts on our side of the border has sent warm greetings to all Pakistanis.

In a special video promotiom of film Dilwale, The King Khan sent his salam to Pakistanis. He requested fans to watch his highly-anticipated film set to be screened across the country later this month.

Diwale is already creating waves across the world and SRK hopes that it will be equally loved by his Pakistani fans.

Earlier, the Devdas actor became a target of India”s right wing party for voicing concern over the growing intolerance in India and extending his support to Pakistani actors for their right to work in the country.

He was termed as a Pakistani agent and was asked to leave the country. However, the dust settled when SRK justified his stance.

This time around, the actor didn’t hesitate to spread love across the border with a peaceful message.

Dilwale starring Kajol, b and Kriti Sanon is expected to hit global theaters on December 18 and we can’t wait to see the iconic Dil Wale Dulhania Le Jayeinge’s couple rework their magic on the silver screen.