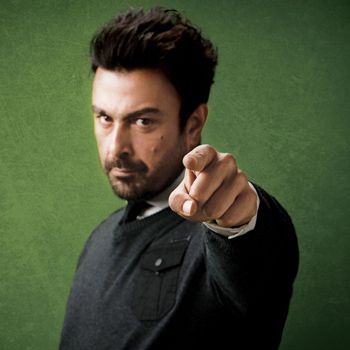 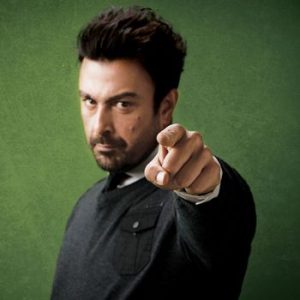 “Happy New Year is what - Oceans 12? Let’s be honest. The Indians should realize that they don’t have any scripts anymore, whatever scripts they have, it starts to become an art film,” said Shaan speaking to Gulf News.

Shan Shahid played the key role in his recently released Operation 021. Currently he is in Abu Dhabi for the International Showbiz Expo, where he is expected to discuss the growth and prospects of the Pakistani film industry. He also added that Pakistan and India should work together to produce superior films.

“We actors don’t have to win votes, so we don’t have to belittle each other. Actors can still be friends. We can still make good films and go beyond boundaries. That will only happen if major stakeholders like Shahrukh or Aamir will shoot a film in Pakistan,” said Shaan, who plans to do a remake of Mahesh Bhatt’s much-admired film Arth.

Shaan is busy nowadays for his upcoming two Pakistani films, Yalghaar and Gidh. While in the UAE, the Pakistani actor is also expected to walk the Red Carpet at the opening night of the Abu Dhabi Film Festival on Thursday.