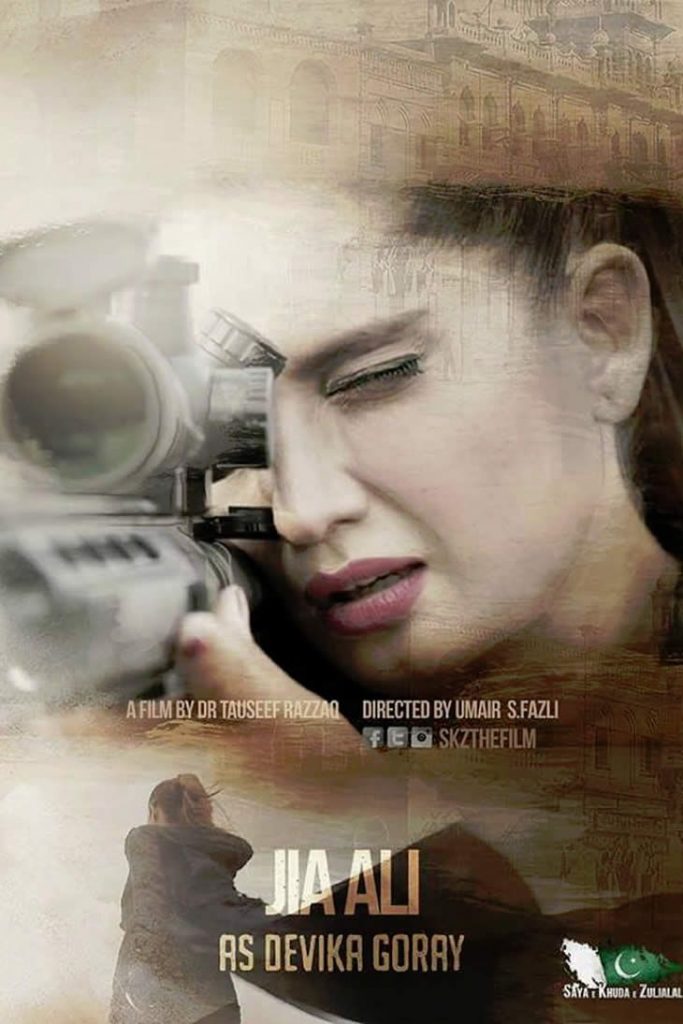 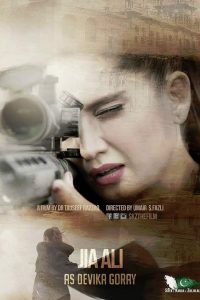 The recently released Pakistani film Saya E Khudda E Zuljalal is one such movie based on the idea of nationalism and promoting Patriotism.

Saya e Khuda e Zuljalal is a patriotic film, self-evident from the title, bemoaning the destruction of Pakistan by the unscrupulous pursuit of Mammon, and amnesia amongst the younger generations about the sacrifices made for the creation and protection of Pakistan. Six years in the making, it’s a debut film both for its director, Umair S. Fazli, and producer, Dr Tauseef Razzaq.

The film is dedicated to the Air Force hero of the ‘65 war, Squadron Leader M.M.Alam, who has the singular achievement of downing no less than five Indian Air Force fighter planes. In recalling the sacrifices made for the creation of Pakistan, Hamza, played by Javed Sheikh with his usual aplomb, there are brief scenes of the Quaid-i-Azam’s interaction with Gandhi and the bloodbath of Partition. Hamza, a retiree from the Pakistan army, authors a book about the challenges that Pakistan faced during Partition and the ‘65 war, hoping that his son would read it and mend his ways. There is a long sequence in the film that covers many battlefronts of the ‘65 war, and features war scenes involving such heroes as Major Shabbir Shareef, Major Raja Aziz Bhatti and Major Shafqat Baloch.

It is Hamza’s son Haider, played by Moammar Rana, who is a cause of angst for his father because of his one-point agenda, to get rich quick. Not surprisingly, he joins the police force and enjoys the “good life” with hefty bribes. Life would have moved along in its usual sluggish way but for the rapid rise of terrorism, and that challenges and transforms Haider’s life, a metaphor for Pakistan as a whole as it faces this existential threat.

The film’s commentary on our society is at times surprisingly sharp and realistic: the portrayal of the patwari’s son, a source of envy to the village boys because of his father’s ill-gotten wealth; the words of the terrorist as he lay dying, that there are thousands like him, a chilling reminder of how they have penetrated different facets of our society; and one of the last scenes of a group of suited gentlemen, expressing satisfaction that the terrorists will get off the hook because there is not much evidence against them.

Nayyar Ejaz as Moulvi Naseer is brilliant as the diabolical mastermind of the terrorists, while Moammar Rana as the corrupt cop and Sohail Sameer as the upright Major Faraz, fit their roles well. The film has rough edges with a simple storyline, and the characters are stereotypical, but it is an action-packed film and fun to watch.