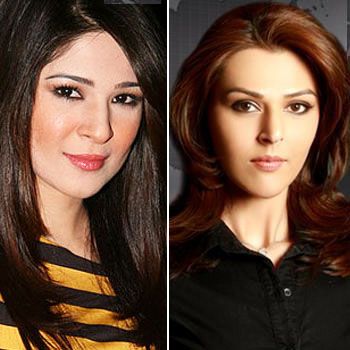 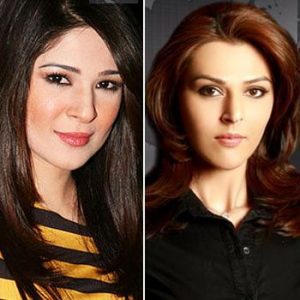 Waar’s success seems to be never ending, the makers of mega blockbuster waar has a lot more to offer us with new adventurous, realistic yet memorable movies this year.  Before the awaited Waar 2 hits the floor, producers of Waar have geared up for another action flick, Delta Echo Fox Trot.

It was tight up there in the news that the production of Delta Echo Fox Trot had been started; now the exciting news is that the cast has also been finalized and it features some of the most talked about names of the television industry.

Renowned news anchor Sana Bucha will be making her big screen debut alongside the much-criticized Ayesha Omar. Waoww isn’t it excited to see the most talked about in industry together sharing their 1st debut on big screen? We are sure it is.  The ladies will be joined by none other than the blue-eyed boy of Pakistani cinema, Shaan and actor-turned-producer Humayun Saeed.

The film is, as was predicted, based on the life of Pakistani soldiers and how their personal lives are affected by the wars that they are a part of.

“This one is going to be a mind-blowing experience and something definitely way bigger and better than Waar, Dr Hasan Waqas Rana, writer, director and producer  said. The film enters the production phase in a week’s time and after a 45-days shoot, its slated for a late 2014 or an early 2015 release.