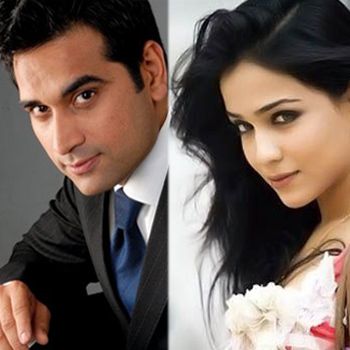 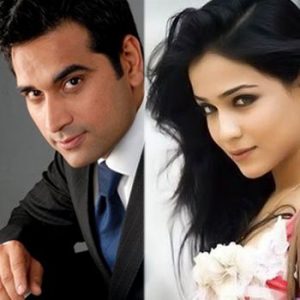 Shaan Shahid is going to launch his new project Arth 2 which is the remake of Bollywood super hit movie Arth. Shaan will play the leading character in the movie and Humaima Malik will play the role of one leading lady.

Humayun Saeed has casted as the lead character in Shaan Shahid’s remake of the 1982 Bollywood masterpiece Arth. Humayun Saeed and Humaima Malick have now been finalized for this remake.

Lollywood is booming back and it’s going to be bombastic with the New Pakistani Film Arth 2, 2014 by Shan Shahid which is a remake of Indian Movie Arth by Mahesh Bhatt. Shaan Shahid would play the central character in the movie and most probably Humaima Malik in Arth 2 would be the leading lady. Interestingly, Humaima Malik has been casted as the female lead, instead of taking it a daunting task she is taking it like just another film. However, the burden of filling Samita Patil’s shoes is a huge one.

Arth was a semi-autobiographical account of Mahesh Bhatt and his extra-marital affair with Parveen Babi. The film received great critical acclaim and is considered one of the must-watch Bollywood movies of all time. Bhatt, who is the writer and director of the original movie, showed interest in providing his services for writing the re-make; a cross border collaboration that was initiated by Shaan Shahid. Pervez Kaleem is expected to write the screenplay for Arth, who is a well-known screenwriter from Lollywood, and has written widely-appreciated films like, Mujhay Chand Chahiye and Moosa Khan, under his belt.

The original version of the film had phenomenal actors like Shabana Azmi, Samita Patil and Kulbhushan Kharbanda in the lead roles and apart from the performances, the music by Jagjit and Chitra Singh also made the film stand out. The first look of the film is scheduled to be unveiled on April 27, 2014, at a local awards show.