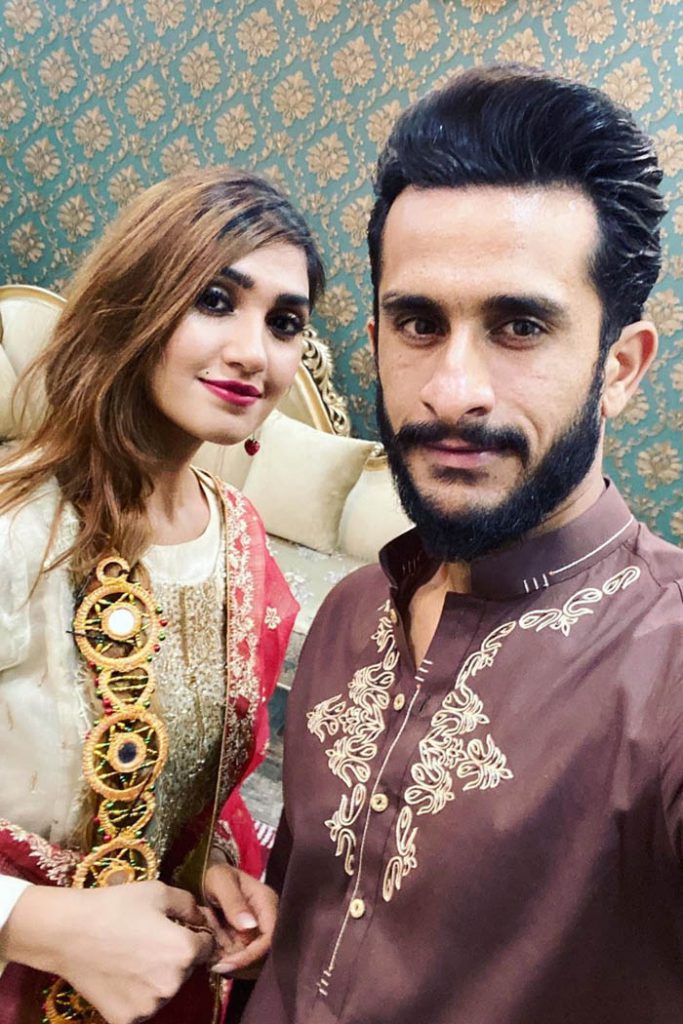 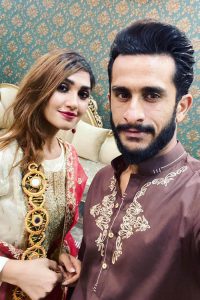 Social media was in a frenzy after Pakistani cricketer Hasan Ali’s wife announced that they are expecting their first child.

Samiya Hasan Ali turned to Instagram and shared the good news with a photo of her flaunting her baby bump.

She wrote in the caption, “No matter how bad my day’s been, it takes a little kick to make everything feel alright. Alhamdulillah.”

The couple had tied the knot in August last year in an elaborate ceremony in Dubai. 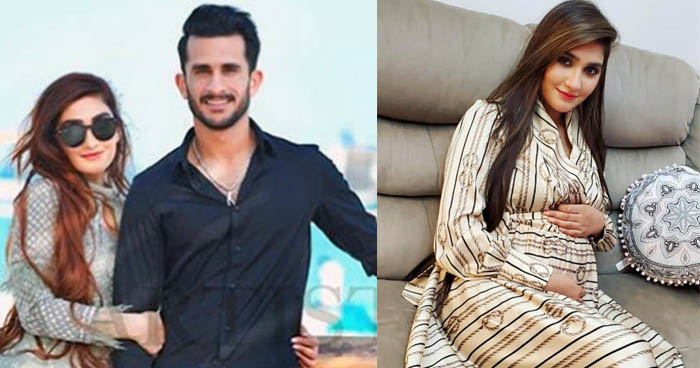 The ceremony was held at a seven-star hotel, with Hassan’s close friend and teammate, Shadab Khan, as well as close friends and relatives in attendance.

Samia — who hails from Hariana, India — and Hassan had met in 2018 through a close friend in Dubai.

In this regard, he said: “I spoke to my brother and sister-in-law after I met her.

“I told my brother that I wanted to marry her and the family had no issue,” he added.

Samia has studied engineering from England, lived with her parents in Dubai, and works for a private airline. She has some family members in New Delhi as well.