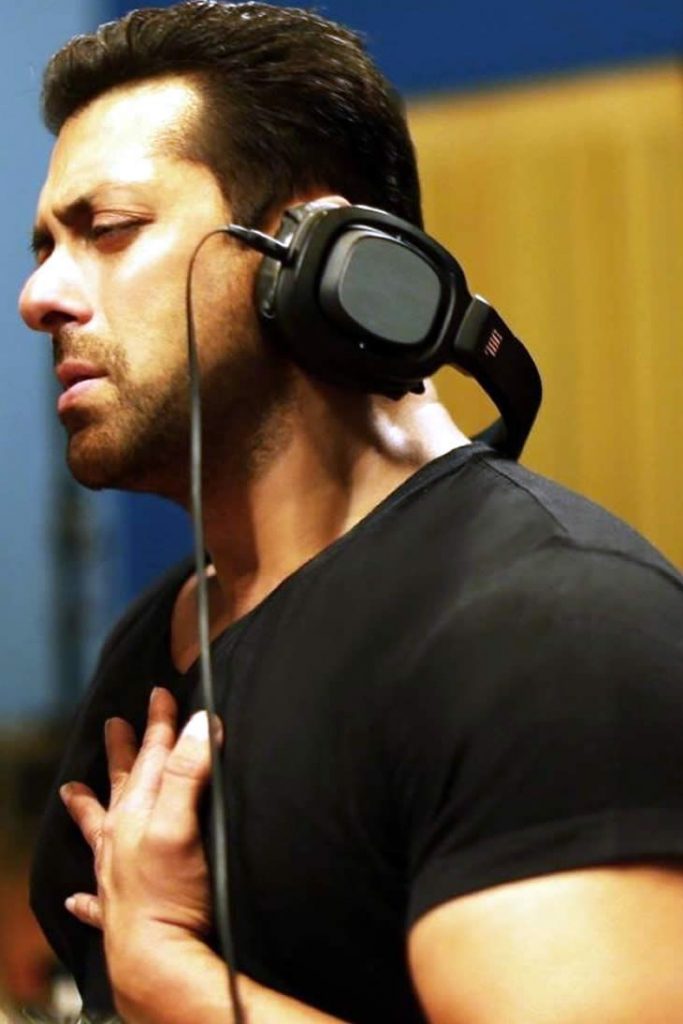 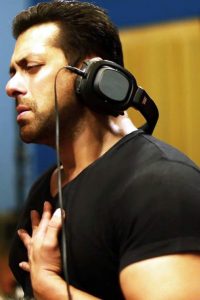 We all know how much Salman khan loves music. He made his singing debut with "Chandi Ki Daal Par" for his movie Hello Brother which was released in 1999. Later, he sang Wanted’s title song but it was Hangover from Kick that made us all swoon.

And when the Bollywood megastar crooned "Main Hoon Hero Tera", we couldn’t help but fall in love with him all over again.

According to Indian news paper, a concert was recently organised as part of promotions where not only did Salman sing live but also entertained the audience and members of the press by cracking jokes.

“A song becomes a hit depending on the tune and not the singer. An idiot like me just sang and it got a million hits. I don’t know sur or taal from any angle,” Salman said at the event.

Rahat Fateh Ali Khan was also present at the concert as he has sung a song in the movie. When asked to compare the musical sensibilities of Shah Rukh Khan and Salman, Rahat said, “I have just heard Salman Khan sing. I am yet to hear Shah Rukh bhai sing….”

Before Rahat could complete, Salman interrupted, “There is no chance (that Rahat will hear Shah Rukh sing). This is a losing battle. I have heard and he (SRK) will raise my hand as the winner. Even Aamir Khan too.”

The megastar also explained why he has been giving new singers a break in his films. He was all praise for young guns Amaal Malik and his brother Armaan. Praising the composer-singer duo, Salman said that it is an endeavor to give fresh talented voices a platform.

“Lots of singers are not getting a chance these days. For Hero, they wanted some established singer to sing the songs composed by Amaal. I asked why others? Amaal can sing and he has composed the song really well. If Himesh (Reshammiya) can sing, if Wajid (Sajid-Wajid) can sing and if Amaal’s uncle (Anu Malik) can sing, why can’t Amaal sing?” Salman said.

The event came to an end with performances by Amaal and his brother Armaan who crooned their way into audience’s hearts with their melodious numbers followed by Sooraj and Aathiya’s dance performance.