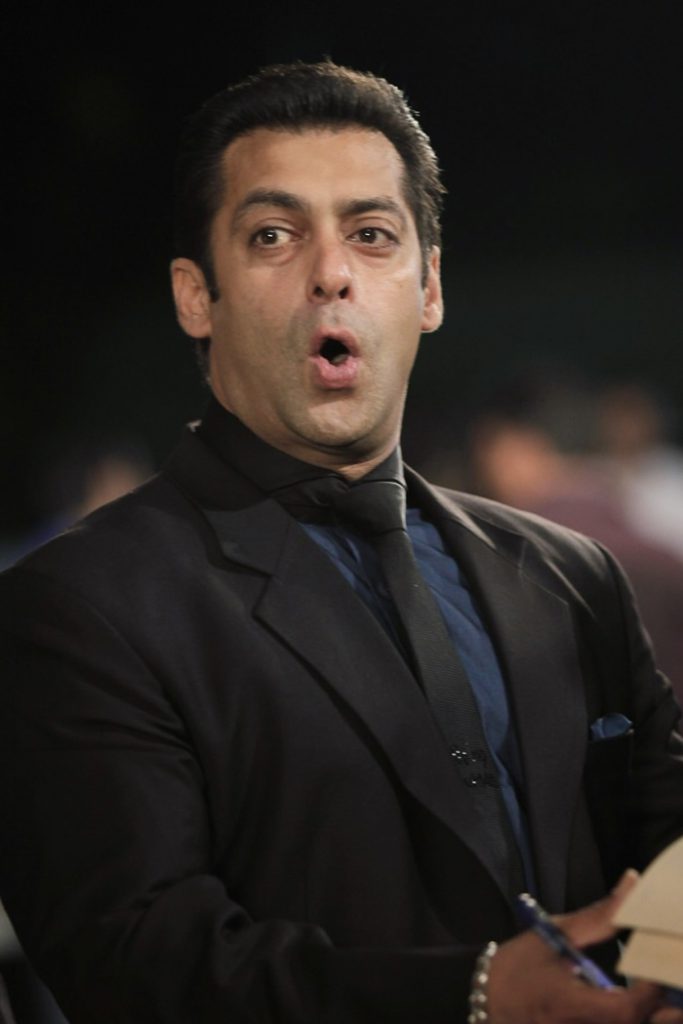 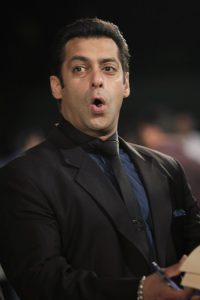 Salman Khan was quite emotional to tell about his first love during an interview given to an Indian website.

Mostly she neglected to me. He said that she was not much pretty but it was something that made her attractive. She had a dog which was so furious, once the dog bit to me I wanted to hit him but that girl shouted on me. After this incident I never met her and I hope she is spending a happy life.