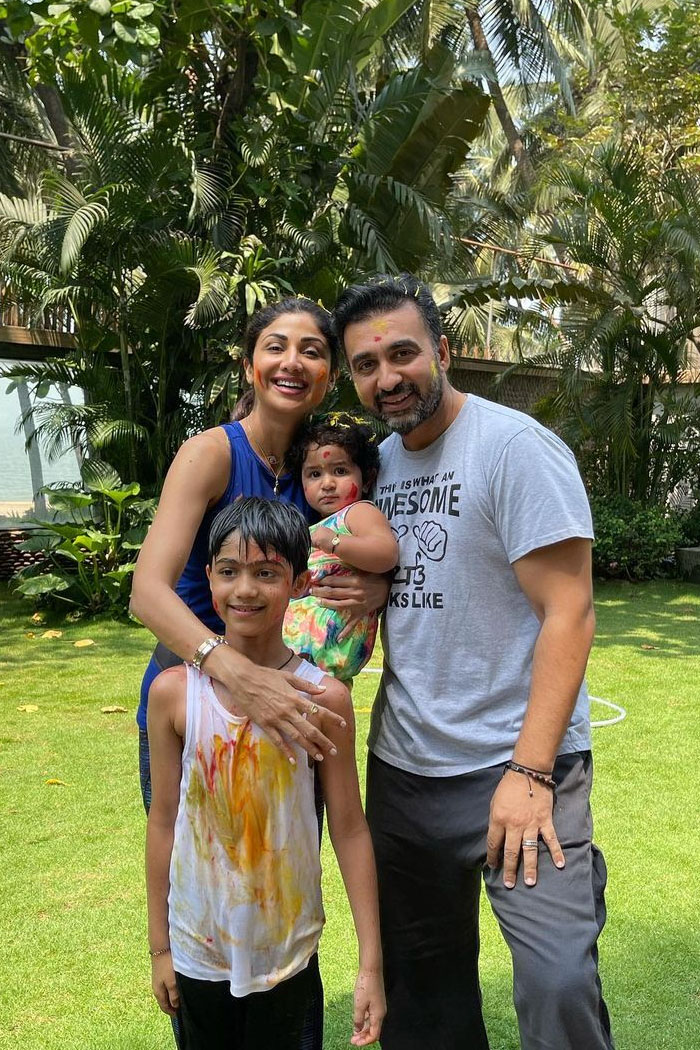 Shilpa Shetty’s husband Raj Kundra has been in the headlines for the past few days but not for the right reasons. Raj was arrested late on Monday night for the creation and selling of pornographic content through his apps. Ever since the matter got highlighted, several people including Poonam Pandey have spoken against him. Now, actor Urvashi Sharma’s husband and actor Sachin Joshi has won a legal battle against Raj and Shilpa’s former company, Satyug Gold.

In January this year, Sachin had filed a case against ‘Satyug Gold’ for alleged fraudulent representation and non-receipt of gold after six years of making the payment. The court has now directed Satyug Gold to hand over Joshi’s gold to him and also pay him a sum of Rs 3,00,000 as a cost towards legal proceedings.

As per media reports, Sachin was quoted as saying, “My legal battle was merely a representation of many of the investors of Satyug Gold who have invested in the gold scheme at a discounted rate, only to never receive the gold."

He added, “I was asked to pay Rs 25 lakh to collect Rs 18,57,870 gold after six years of my hard-earned money lying with a company. Imagine the state of the common man who must have invested believing a celebrity who endorsed a company as its Chairman!” 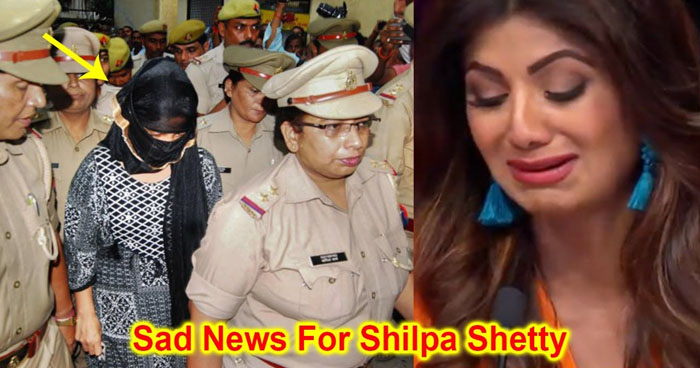 Sachin further explained, “A lot of mudslingings happened on us, where we were expected to pay 25 lakh on an 18,57,870 lakh gold purchase. The case turned when they were asked to hand over the gold and they ended up purchasing it from Anmol Jewellers and attaching the bill.

Which by fault means that there was no question of storage charges as there was no gold with Kundra and Satyug Gold in the first place. And, these so-called ‘false and baseless allegations’ by us came true. At Satyug Gold, they were so busy fulfilling orders of each and every client that they forgot mine.”

Sachin also said that now that he has got his gold and fine, he is happy that karma has caught up with Raj Kundra.

"We got our 1 kg gold and 3 lakh of fine that they had to pay us for making us go through this legal process where they were at fault since the very beginning and yes about the cheque bounce case, we will win that too as it was stopped not bounced as we didn’t see any transparency in their dealings. I am glad karma finally caught up with Kundra,” he concluded.

Interestingly, a day after Kundra’s arrest, Urvashi Sharma has shared a cryptic post on her Instagram story with the caption, “Karma never misses your address”. 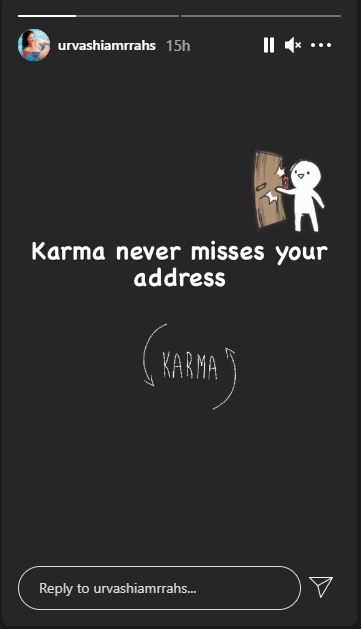 Speaking on the matter, Shilpa in an earlier interview had said, “Breaking her silence over the matter, Shilpa had said: “All these allegations made by Sachin Joshi are completely false and baseless. At Satyug Gold, each and every client’s orders have been fulfilled in time. We have even deposited 1 kg gold for which Sachiin Joshi is yet to pay the demurrage charges legally applicable. Not many know, we also have a cheque bouncing case in court against this serial defaulter. If we didn’t wish to give him the gold, we would not have it deposited in court. The court has now appointed an arbitrator where we have presented the charges that are due and clearly mentioned on the invoice and website. The truth will be out real soon." Please 'SHARE' to pass on this story to a friend or family member
Tags: bollywood celebritiesbollywood newsCelebrity GossipsCelebrity Newscelebrity stylegossip news
ADVERTISEMENT
Previous Post

Nadia Khan’s SHOCKING Revelation: Meera Asked Me to Make “SCANDAL” for her

How to find employment in Australia’s Fashion Industry