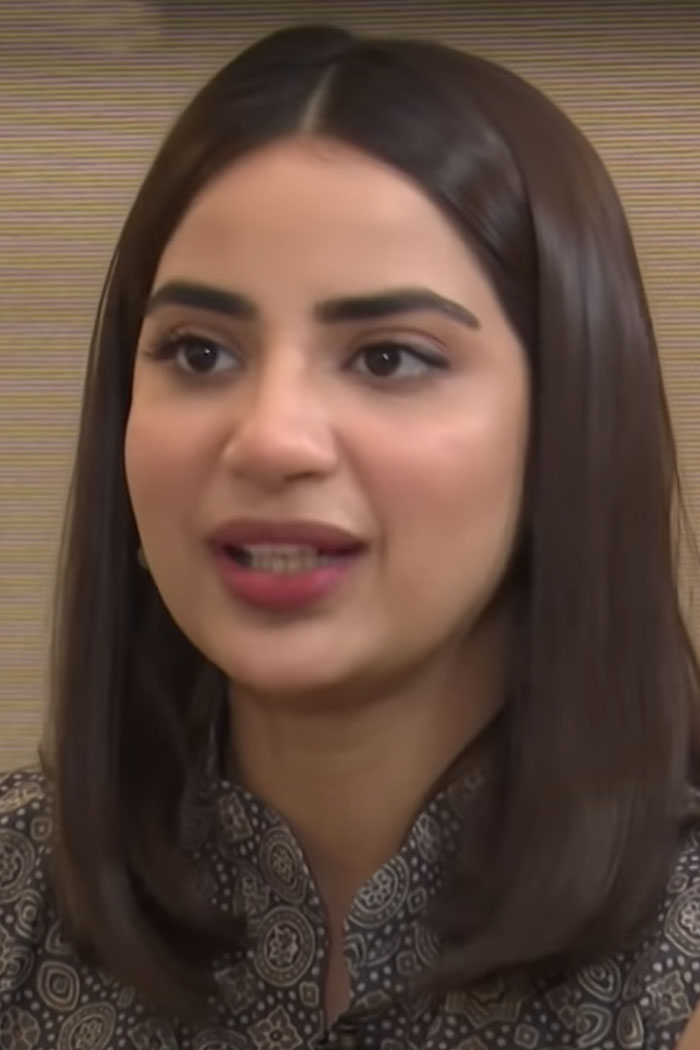 Saboor Aly is a Pakistani actress who appears in Urdu films and television series. The younger sister of actress Sajal Aly, she began her acting career with a supporting role with her sister in the family drama Mehmoodabad Ki Malkain, but garnered recognition with a comic role in the sitcom Mr. Shamim. 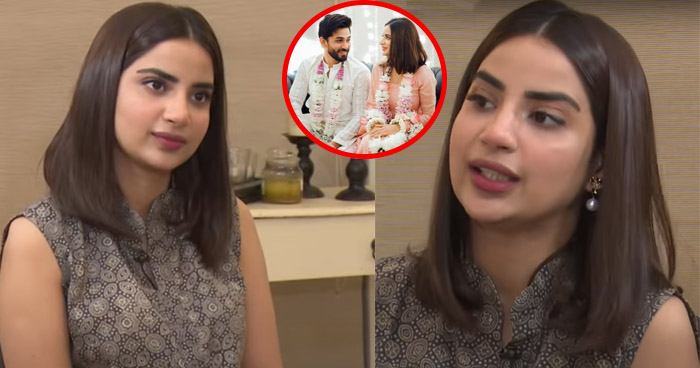 Saboor Aly claimed that their engagement was a surprise to her as well as her fans and that nothing happened between Saboor Aly and Ali Ansari when Aamir Liaquat was on the Jeeway Pakistan show.

Let’s have a look at Fan’s comments below.

Anushka Sharma is Taking a Break from Acting Career

Jia Ali’s Husband Talks About His First Marriage and Divorce