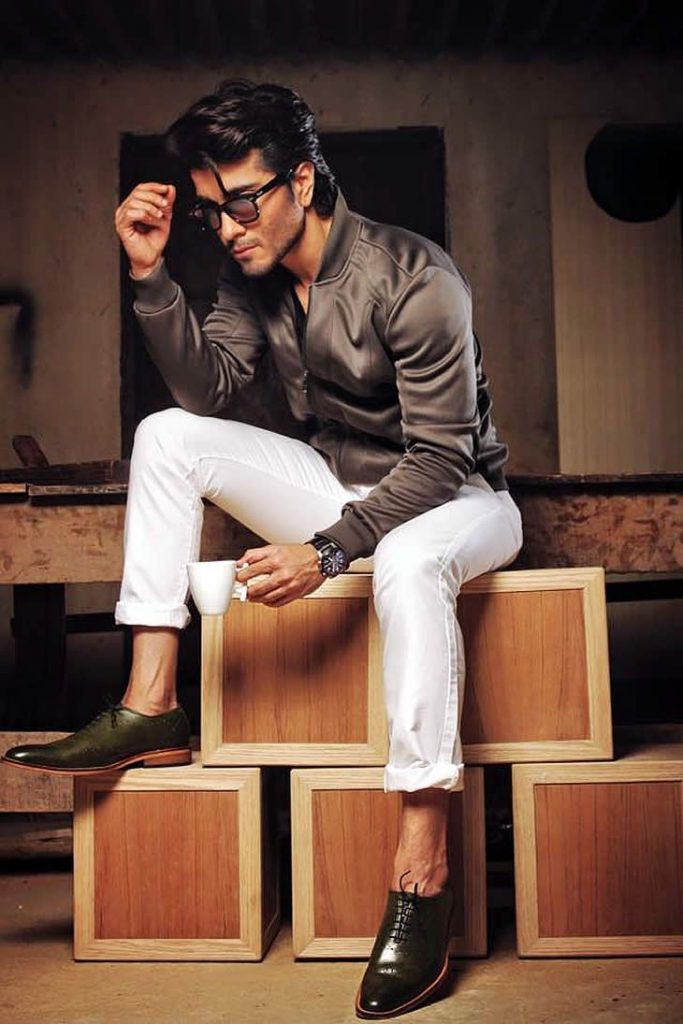 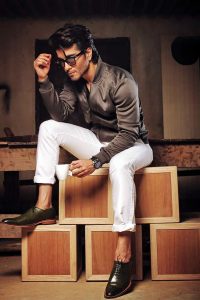 Feroze Khan is starring in the number one drama in Pakistan Chup Raho but he's not just stopping there. Khan is working on his upcoming serial Dil-e-Nadan and many more projects.

Feroze Khan may initially have been known as film actress Humaima Malik's handsome and talented younger brother but now the 25-year-old actor is making momentous waves in the entertainment industry on his own terms and conditions.

UK college graduate Feroze began his career as alively VJ and later began presenting myriad television shows and live on-air programs titillating audiences with his frank and humorous style. He was famously dubbed as the ultimate ‘GQ man with an IQ’.

One of the only young actors with an enviable physique replete withwashboard six-pack abs that could compete with any Hollywood and Bollywood star known for their physiques, Feroze was nominated as one of the Most Sexiest Asian men by 'Mag Eastern Eye '(a UK based magazine) along with other Pakistani stars. Add to that an appealing perfect cheeky grin, chiseled bone structure; an individualistic and dapper sense of style and an ability to breathe life into anything he appears in, one can indubitably envision a promising superstar in- the- making.

Feroze began his TV drama career with Yasir Nawaz's'ChupRaho' opposite Sajal Ali and is also appearing in most anticipated serial 'gul-e-rana's adeel and now with deep focus and uttermotivation is seriously adopting acting as a full -time career and shifting towards the big screen.

Along with his 'Chup Raho and gul-e-rana’ co-star Sajal Ali with whom he has become one part of the most sizzling on-screen TV couple. Feroze is soon going to be featured in 'ZIndagi Kitni Haseen Hai' (ZKHH), three-time Lux Style Award winner Anjum Shehzad's latest directorial venture written by Abdul Khaaliq Khan, renowned for drama serial Kaafir for ARY Digital.

“Zindagi Kitni Haseen Hai is the story of a 21st century relationship and marriage, embarked at a young age." explains industry stalwart, AnjumShehzad,. “Life is beautiful, and we are making a film about this gift of life that will reach out and connect to people from all walks of life – and is at the heart of it extremely Pakistani.”

The film is slated to be released across Pakistan in the first half of 2016 and will undoubtedly propel Feroze Khan into mainstream superstardom.

'Zindagi Kitni Haseen Hai' - a joint production between RC Films , an Australian production company; Rafiq Ahmed Chaudhary and Mrs. Fahmeeda Abdul of Kingfisher Films - is an intense love story chronicling the tumultuous and soul-searching journey of a couple, Zain (Feroz Khan) and Mahira (Sajal Ali) who fall in love, get married at a young age only to vex over their decision later.