Rishi Kapoor Passes Away At 67 After Long Battle With Cancer

The actor returned to India last September after undergoing treatment for cancer in the US for almost a year. After returning to India, he promoted his film The Body in December.

He also resumed shooting for his long-pending film opposite Juhi Chawla, produced by Honey Trehan.

He had also announced he would star in the Hindi remake of Hollywood film The Intern, originally starring Anne Hathaway and Robert DeNiro. 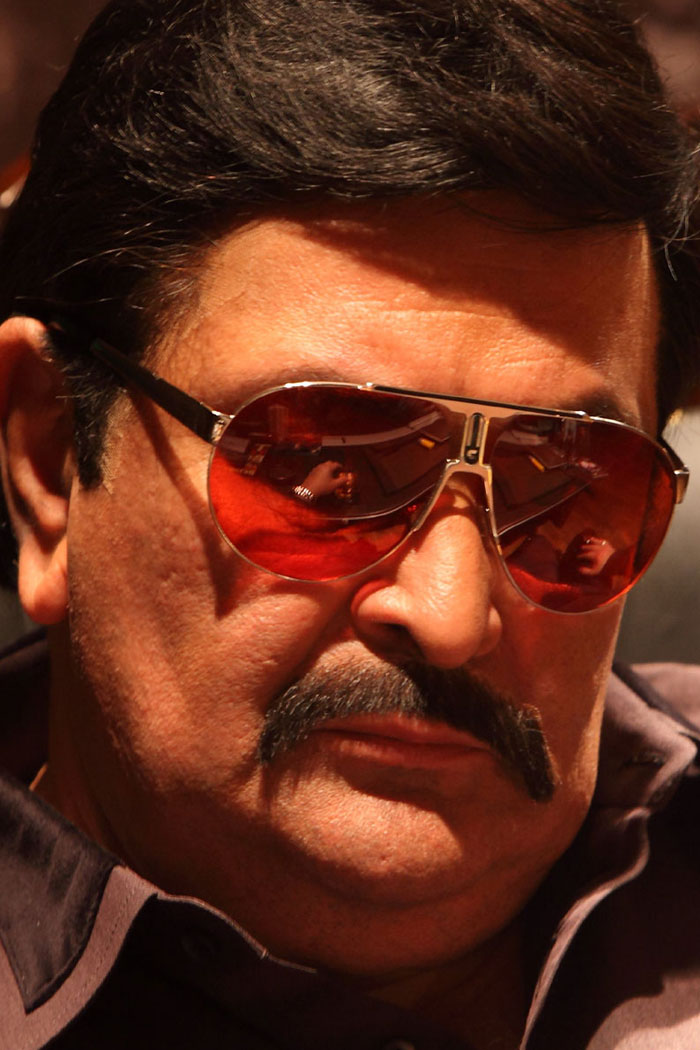 The remake was being produced by Azure Entertainment, Warner Bros, and Deepika Padukone's Ka Films. She was scheduled to reprise the role of Hathaway in the remake.

Several Bollywood celebrities tweeted right after the news was announced.