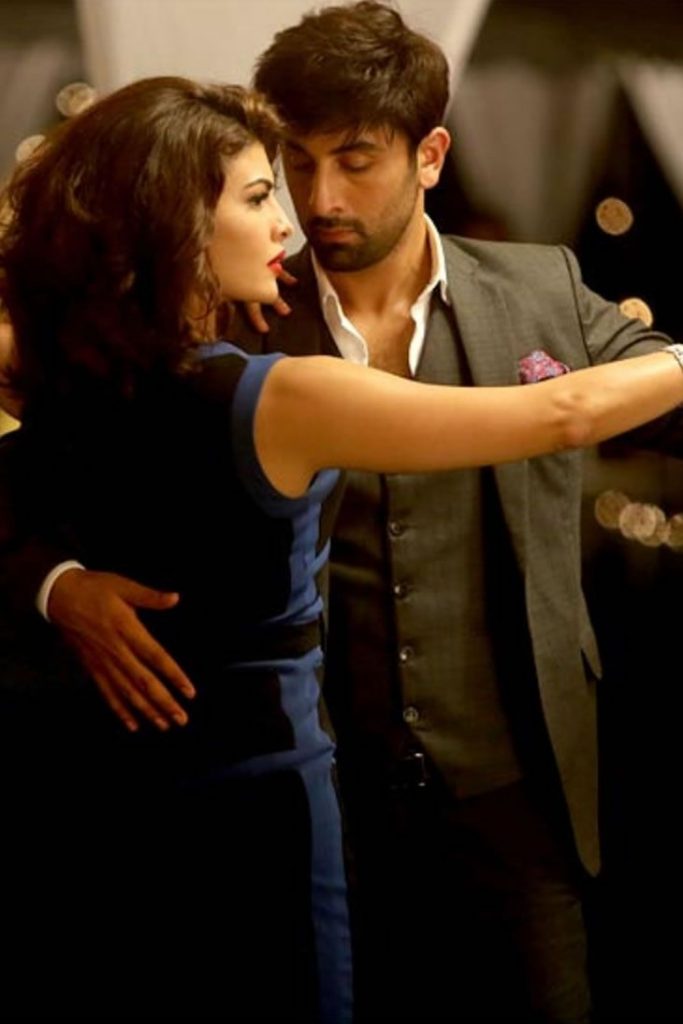 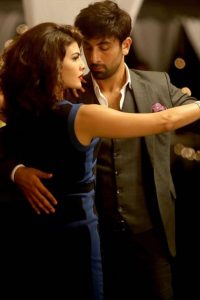 The question about Ranbir Kapoor and Jacqueline Fernandez being linked in affair has still to be answered.

Rumours about the possibility of an affair between Ranbir Kapoor and Jacqueline Fernandez have been there for quite some time.

A leading newspaper had initiated a report about Ranbir finding a way to Jacqueline ever since his break up with Katrina Kaif. There was talk of Ranbir directing words of flattery at Jacqueline and at a recent event she was the target of his attention. And after all this revelation have emerged on this matter and the reports have turned out to be mischievious.

Sources have revealed that the interest creating link up between these two was the mischief of a nasty and crazy mind.It all came about through the disclosure that stories about Ranbir trying to woo Jacqueline and the latter trying to avoid him was basically an inside joke between Jacqueline’s inner circle.

The substance for the scandal came from casual whispers between friends and it was not expected that it would become an explosive story. What is now under inquiry is whether someone in the inner circle of Jacqueline intentionally leaked the rumour for some advantage. Another possibility is that it carried a plot that had the potential of catching headlines. To arrive at a conclusion discreet inquiries are on.

One aspect that cannot be ignored is that Ranbir and Jacqueline have not shown any reaction to the rumours of link up although they were together at Jhalak Dikhhla Jaa in the recent past.

The practical happening is that the audience present on the Jhalak sets did not feel anything between Ranbir and Jacqueline. Interaction between them was cordial but not romance oriented. Hopefully that puts a stop to the link up stories although, singles as they are ,the possibility of them being seen together exists and more updates will definitely be forthcoming.