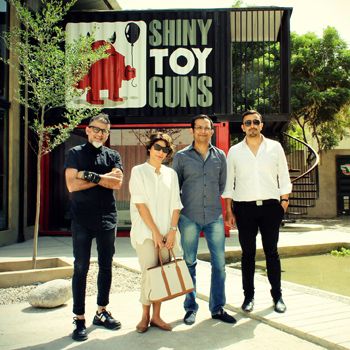 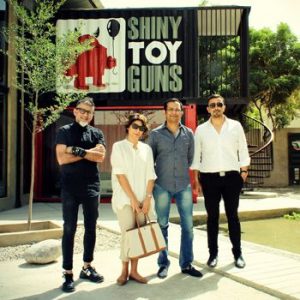 The production of Pakistani Super Star Shaan Shahidâ€™s Upcoming film Mission 5 has been halted due to actors busy scheduling.

Pakistani Super Star Shaan Shahid’s film Mission 5 is yet another most awaited Lollywood flick for the upcoming year. The film’s production started in November 2014, and the movie will be release worldwide on Eidul Fitr 2015. Shaan Shahid is not only will be participating in this movie also writing its movie script.

Hollywood actor Farhan Tahir of Iron Man and Superstar Trek fame will be the main villain in this Pakistani movie Mission 5. The movies direction had to be made by Asad ul Haq of STG, with BAFTA succeeding Director of Digital photography, Nicholas D. Know land of Jinnah reputation as the DoP, and Ali Murtaza of STG is Movie producer. Veteran beautician Nabila is the official styling associate.

STG, which is headed by film maker Asad-ul-Haq and marketer Ali Murtuza jointly took the decision with the actor who was also penning the script. The decision is mutual and both the parties are agreed to stop the filmmaking and production.

On behalf of the team of Shiny Toy Guns Asad-ul-Haq and Ali Murtaza stated: "Shaan is a dear friend and a fantastic individual to work with. Shiny Toy Guns wishes Shaan and Riaz Shahid Films the best of luck for their independent production of Mission 5.” However STG and Shaan Shahid will be collaborating again soon and details regarding it will be revealed later.