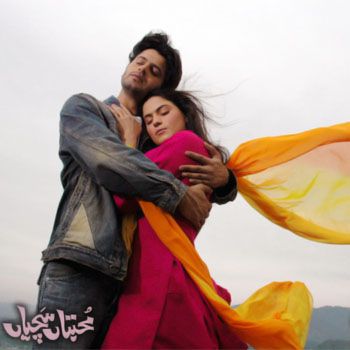 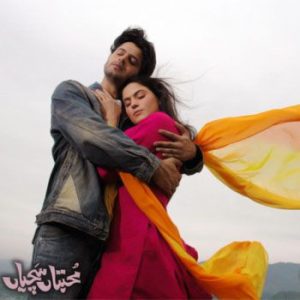 Two Pakistani films, â€˜Mohabbatan Sachiyanâ€™ and â€˜Shackles Yet to Openâ€™ have been accepted for screening at the SAARC Film Festival.

Two Pakistani films have been accepted for screening at the SAARC Film Festival starting from May 11 in Colombo, Sri Lanka.

‘Mohabbatan Sachiyan’ and ‘Shackles Yet to Open’ are the two films selected to represent Pakistan at the festival. Shahzad Rafique, who has directed both the films, had the English subtitling done from India. The top three films will be awarded at the end of the event.

The Saarc Film Festival will aim to provide a platform for the exchange of ideas and shared points of view from film directors from the region. Also, it will focus on promoting some of the best film released in 2010 from all the member states.

The festival will start with the screening of an Afghan feature film, while the first Pakistani film will be screened on May 13, followed by the second one on May 15. Other than Pakistan and Afghanistan, films from Bangladesh, Bhutan, India, Maldives, Sri Lanka and Nepal will be screened.