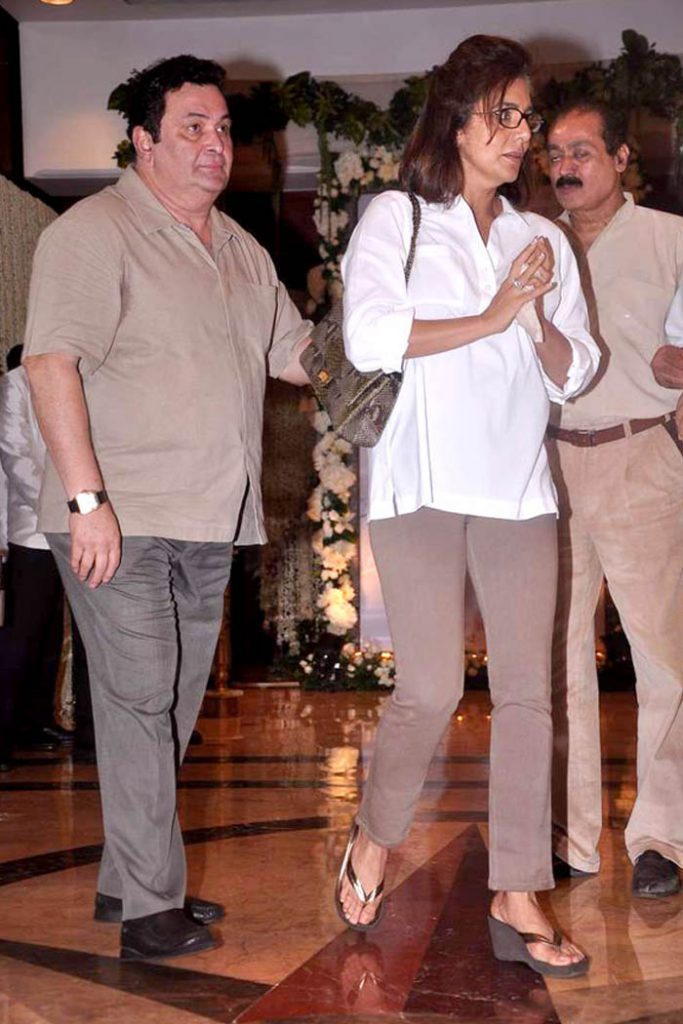 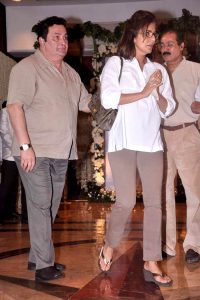 Neetu Singh shared a picture of her late husband Rishi Kapoor along with a caption that will leave a lump in your throat.

The sudden demise of veteran actor Rishi Kapoor has left Bollywood and fans in a state of shock. The ‘Bobby’ actor passed away on April 30 after a two-year long battle with leukemia. 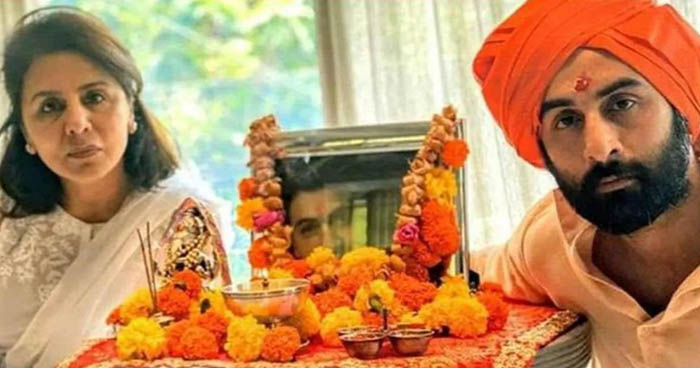 Rishi Kapoor’s wife Neetu Singh shared a picture of the late actor on Instagram along with the caption that will break your heart. She wrote, “End of our story.” Rishi can be seen posing for the camera while holding a glass of drink in his hand.