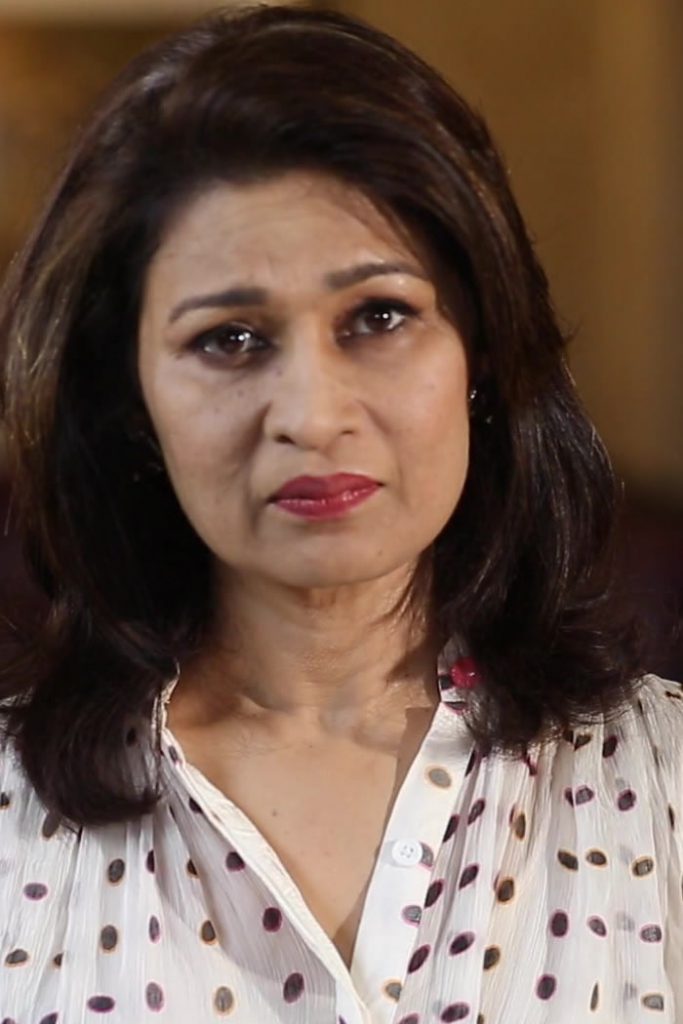 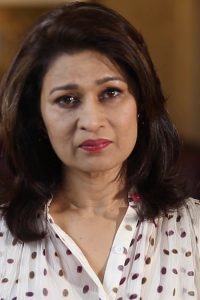 Veteran actor Naila Jaffri has been battling ovarian cancer for the last six years. Known for her stellar performances in drama serials such as Aa Mujh ko Satana, Desi Girls and Thodi Si Khushiyan, the actor’s recent video from a hospital bed has gone viral on social media.

Naila, who has always been in high spirits, regardless of her aggressive illness, looked drained and weak in the clip. The reaction to her appeal propelled some action from the Sindh Government as the provincial cultural minister Sardar Shah, announced that the department would bear all her medical expenses.

My dear friend and a renowned TV actor Naila Jafri has been fighting Cancer since last 6 years. The battle is very expensive. In this video she requests if the channel owners pay royalty to her previous work’s re runs it will be of great help to her. pic.twitter.com/AYc6TOTRB7

Filmmaker Furqan T Siddiqui took to Twitter and shared, “My dear friend and a renowned TV actor Naila Jaffrey has been fighting cancer for the last six years. The battle is very expensive. In this video, she requests if the channel owners pay a royalty to her previous work’s re-runs, it will be of great help to her.”

Naila shared in the video, “For the last six years, I have been in and out of hospitals. I couldn’t get the second round of chemotherapy done because of the infection that has spread in my body. I have been hospitalised so that the infection can be controlled first so we can go ahead with chemo.”

She added how she has often pondered over the fact that the government should give a thought to art and sports too. “When I joined PTV, we were compensated for the re-runs of our dramas. There were certain royalties that were given to us since the same shows would be run on the channels again. It was a welcomed decision and the artists really appreciated it,” Naila commented.

She continued, “The amount wasn’t huge, but it was still something. Since I have been diagnosed with cancer, I have seen tremendous support from the fraternity. I was taken care of and supported by many. But there should be a policy about paying the artists for the re-runs.” Naila then shared that the last drama serial she worked in has been re-played by the channel at least four times.

“There should be a percentage of monetary value that should be given to the artists. Such things help,” she said, adding, “It might not help many but for someone like me, who hasn’t really worked in the last few years and is now without financial help, this money would matter. I request something should be done in this regard so that senior artists who are battling an illness like mine can be supported too.”

After Naila’s video went viral, many celebrities lent support to the actor’s request, stating how Naila is merely demanding her right. “After seeing Naila Jaffri’s deteriorating condition, do we still get to say that we are afraid of the Almighty?” questioned Yasir Hussain. “We don’t have to give Zakat in Ramazan, we have to give the right.”

He went on, “TV channels earn 20 times more than the actors by re-running successful drama serials while the actors starring in these shows are only paid once. When did TV become such a huge mafia?”

Echoing Hussain’s thoughts, Mikaal Zulfikar shared, “It really is time to talk about this.” Mansha Pasha chimed in, “When can we expect proper policies for artists and technicians in this country so that they don’t have to make a video from a hospital bed in order to ask for that which would have been guaranteed in another country?”

Ushna Shah lamented, “Royalties are meant to feed artists for life but in Pakistan, we are heartbreakingly forsaken. Naila Jafri shouldn’t have had to publicly request for what is hers on her cancer bed. Many artists have relied on the kindness of samaritan fans once their distress was made public. Artists deserve royalties for their art, a retirement plan, a union, insurance for difficult times, a dignified pension, like every other hardworking person on this planet.”

My dear friend and a renowned TV actor Naila Jafri has been fighting Cancer since last 6 years. The battle is very expensive. In this video she requests if the channel owners pay royalty to her previous work’s re runs it will be of great help to her. pic.twitter.com/AYc6TOTRB7

Sardar Shah took to Twitter after Naila’s video made the rounds on social media and announced financial help for the veteran star. “Culture department will happily bear all her expenses,” the provincial minister penned.