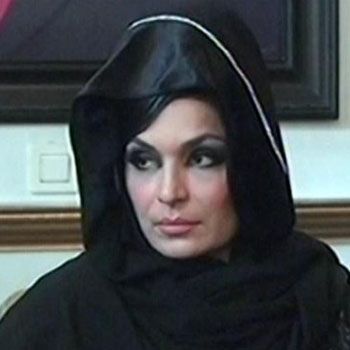 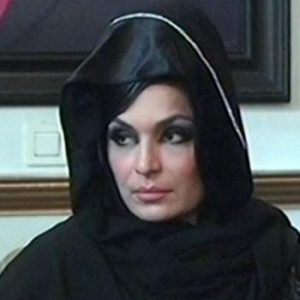 Lollywood actress Meera made her entry wearing Abaya on an event unexpectedly, in Lahore at Governor House Punjab to mark World Hijab Day.

Meera spent around 120 minutes in Abaya to mark World Hijab Day in an event. Several Muslim countries celebrate the World Hijab Day every year on September 4 including Pakistan.

Meera says that wearing Abaya is a part of our Islamic culture and Muslim women should try to follow it.

The event was attended by several others models, but it was Meera who snatched focus of the media while entering in an Abaya. The other models also displayed some beautiful designs of latest and trendy Abayas to promote Abaya culture but Meera took all the limelight of the event.

According to Express News, the participants of an event to mark the day in Punjab Governor House were shaken when they saw Meera wearing an Abaya.