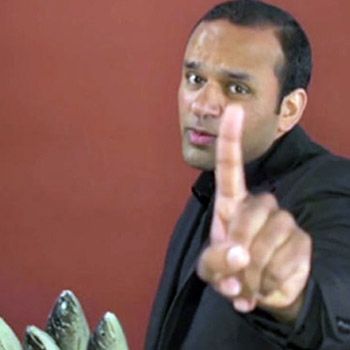 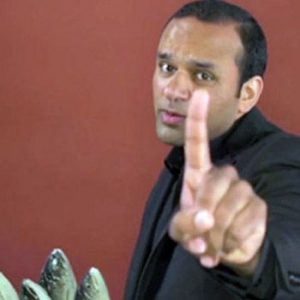 Judge Khalid Nawaz issued the order on a criminal complaint filed by the Orix Leasing Company in a recovery suit of Rs 6.6 million against Nazir.

Nazir being the owner of Rajpoot Goods Transport got a loan of Rs 6.6 million from the leasing company to purchase trailers in 2007.

During the pendency of the case, Nazir made a deal with the company and agreed to pay Rs 1,034,000 through 11 cheques of Rs 94,000 each. Though, the cheques were bogus and the company then filed the criminal complaint for recovery suit after Nazir defaulted.

The petitioner told the court that the accused was served with notices but he did not bother to reply that led it to file a suit against him. On the last hearing, the court had issued notices to Nazir for appearance which he refused to receive and also failed to appear before the court today.