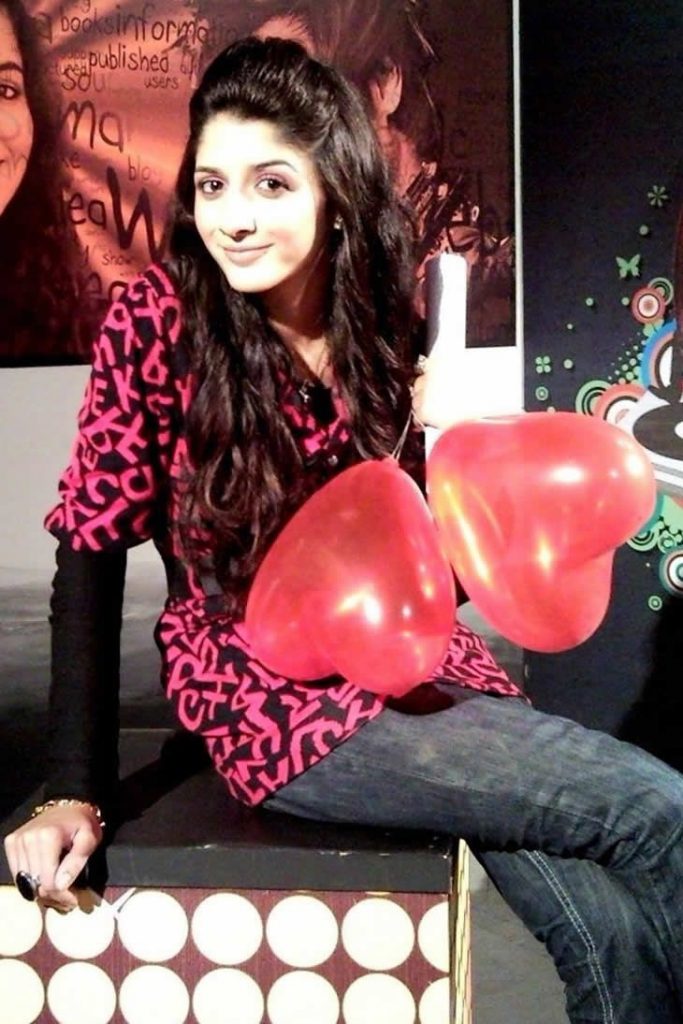 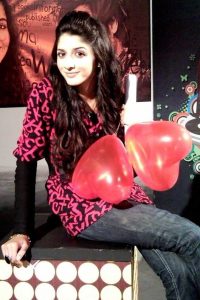 The official trailer for Mawra Hocane’s debut Bollywood film, Sanam Teri Kasam, is out and it has left us in awe.

Scroll down for Video

The trailer of Sanam Teri Kasam was released on December 15. It is after a long time that we see a debut director duo come out with a movie with no famous stars and still manage to turn heads. The film introduces Telugu Actor, Harshvardhan Rane into Bollywood, opposite Pakistani beautiful Actress, Mawra Hocane. Yes, the 23-year-old diva looks promising.

The trailer is a musical joy ride which gives us a glimpse into one of the most soothing compositions by our very own, Himesh Reshamiya. This new venture, produced by Deepak Mukut and directed by duo, Radhika Rao and Vinay Sapru sets out a story like never before.

Sanam Teri Kasam‘s trailer shows a journey which evolves from the beginning of friendship to the development of deep and pure love which is bound by a sad ending. While we cannot depict the end of the movie, the trailer sure leaves you with eagerness.

The character description is also fresh for Bollywood, with the lead actress portraying the role of a self doubting girl paired opposite a guy who has no interest in love. The journey and their story are bound to be extraordinary.

Set to release on February 5, 2016, this film is set to some of the early chart busters for the New Year as the trailer itself promises a musical journey. The glimpse of the title track towards the end only leaves us craving for more. Check out the trailer which was exclusively released on Eros’s website.