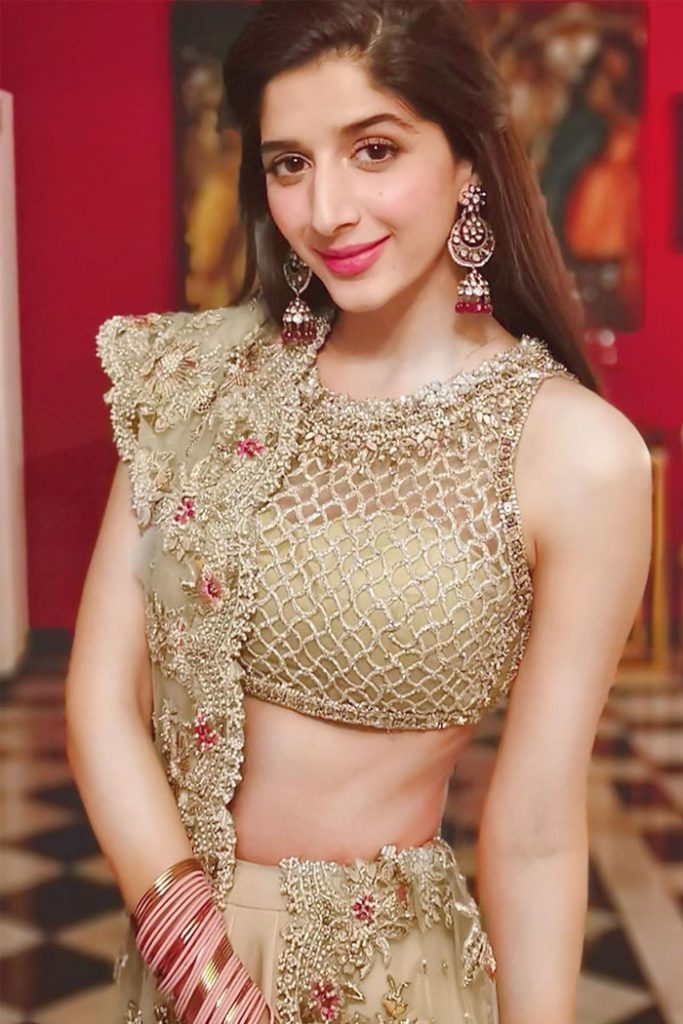 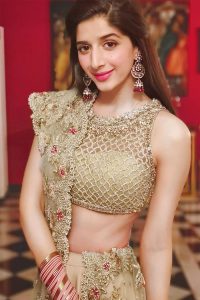 Mawra Hocane or Mawra Hussain is a Pakistani Model and Actress.

Mawra Hocane changed the spelling of her family name from “Hussain” to “Hocane” in 7th-grade class to give it a unique spelling. She holds a degree in Law from the University of London which she finished after going back to law school. 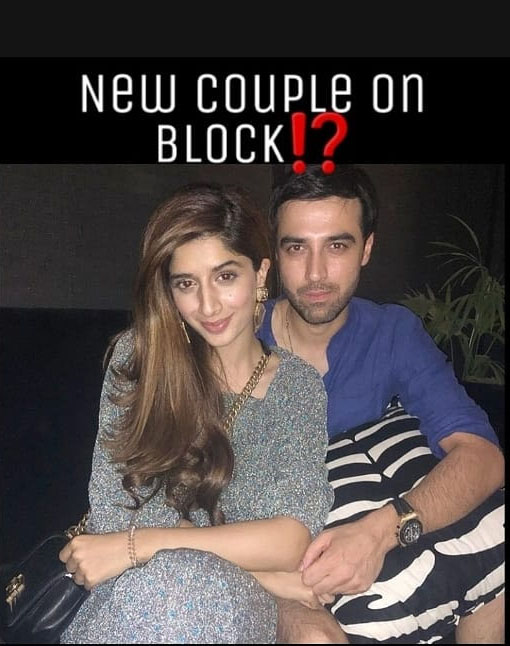 She performed as a theater artist before working as a VJ at ARY Musik. Hocane performed in Pakistani television serial dramas Aahista Aahista, Ik Tamanna Lahasil Si and Nikhar Gaye Gulab Sare. She made her Hindi film debut in the Indian romance film, Sanam Teri Kasam, opposite Harshvardhan Rane. 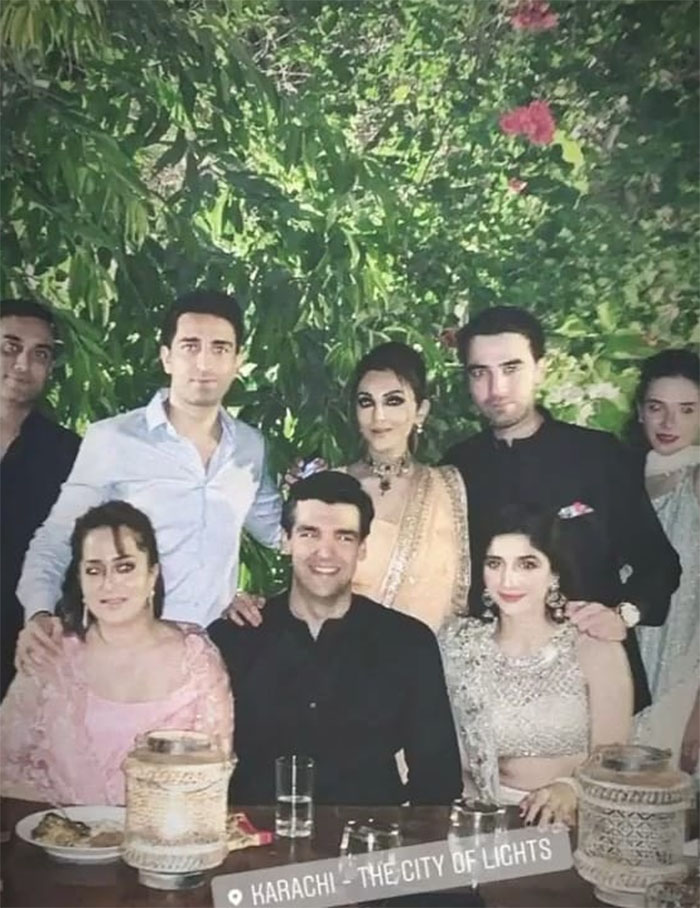 Mawra Hocane has finally found her forever love in the face of Afzal Leghari. As being said by the rumor mills, the two have been spotted together at more than one occasion. 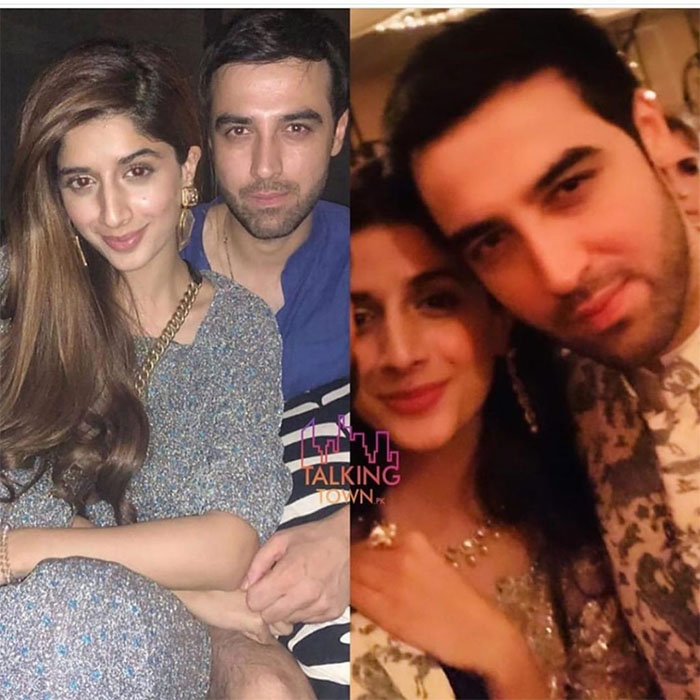 Mawra and Afzal have been spotted together at many occassions and it is being expected that Mawra Hocane will soon make her relationship status official.