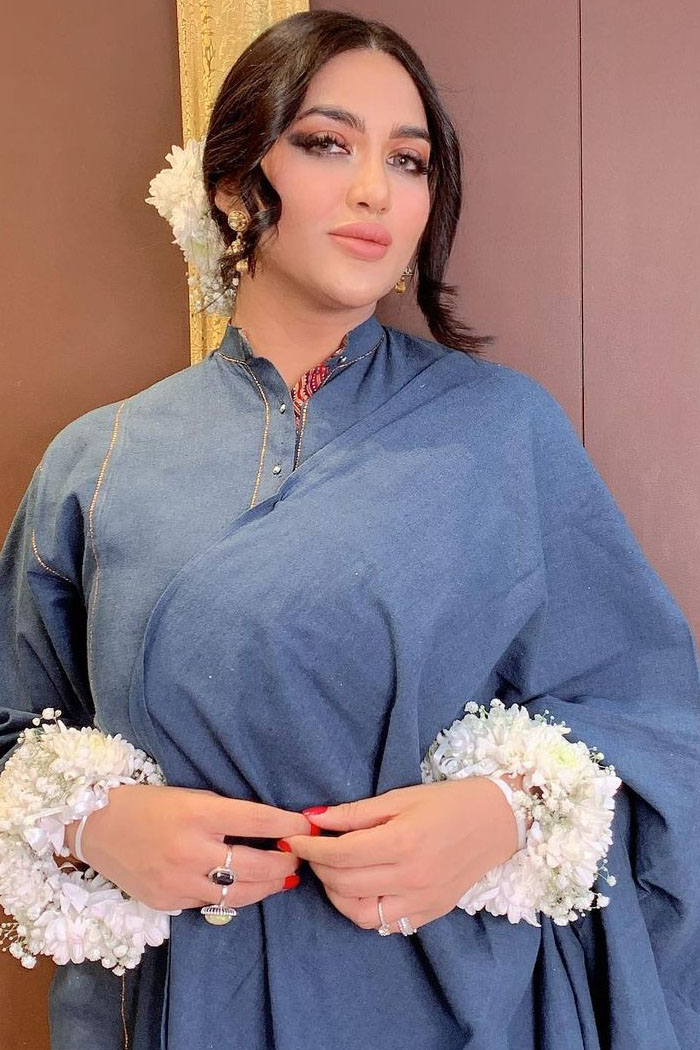 Mathira Mohammad better known as Mathira is a Pakistani-Zimbabwean model, dancer, television hostess, singer, and actress. She has hosted several television shows and appeared in music videos. She is known for her Item songs in Main Hoon Shahid Afridi and the Indian Punjabi film Young Malang.

TV host Mathira suffers from joint and chest pains. She shared a photo of her hand on Instagram Story, saying that she was ill. 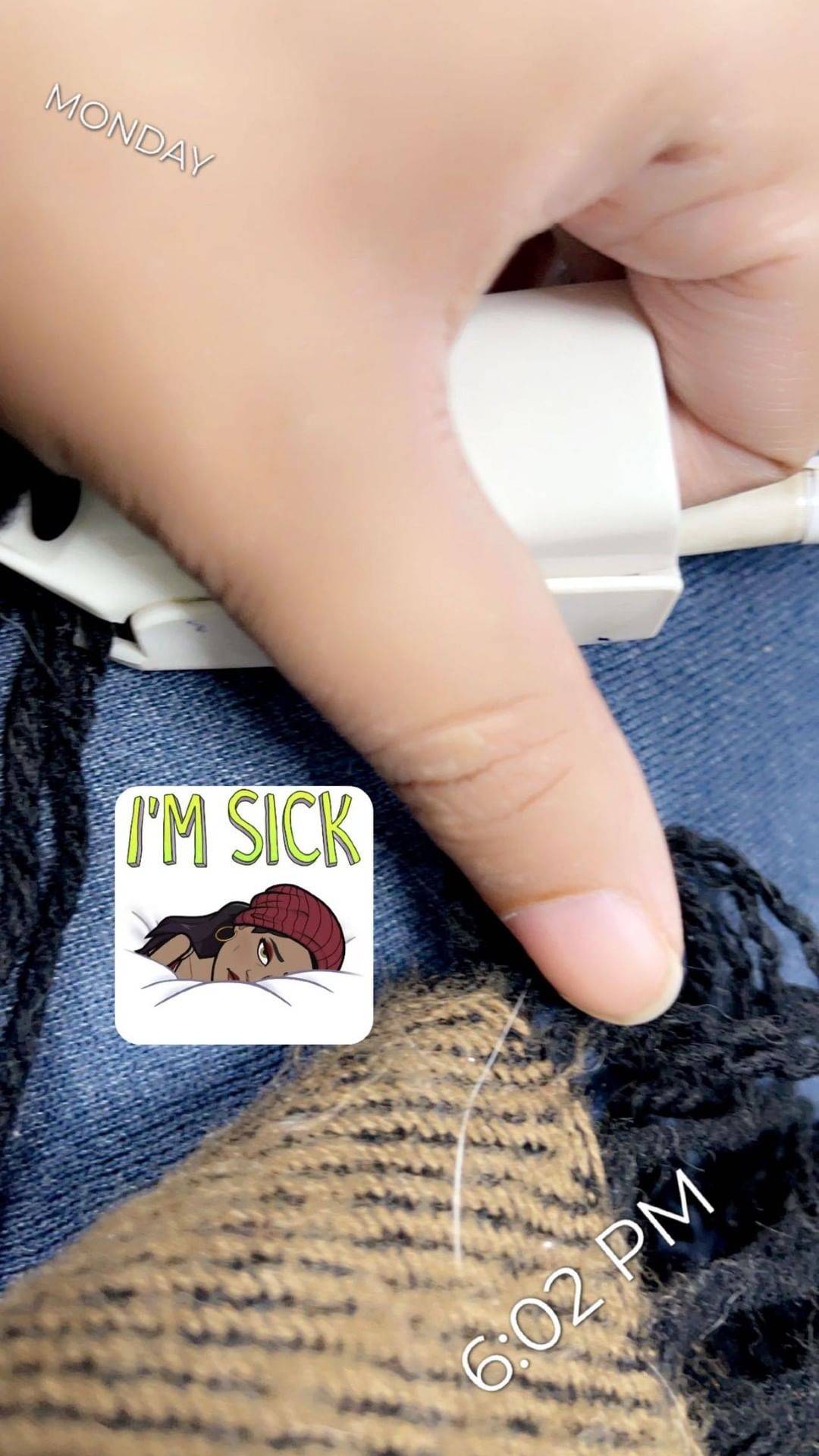 In another post, Mathira said that she has pain in her joints and chest. 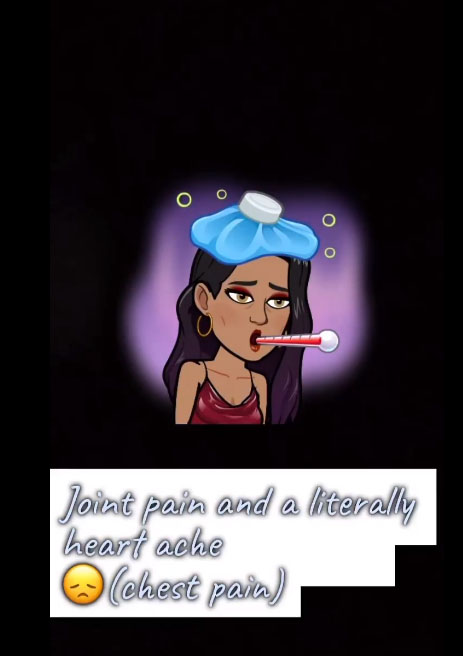 The TV host appealed to fans to send them "Hi" messages as their inbox is currently empty and there are no messages left. 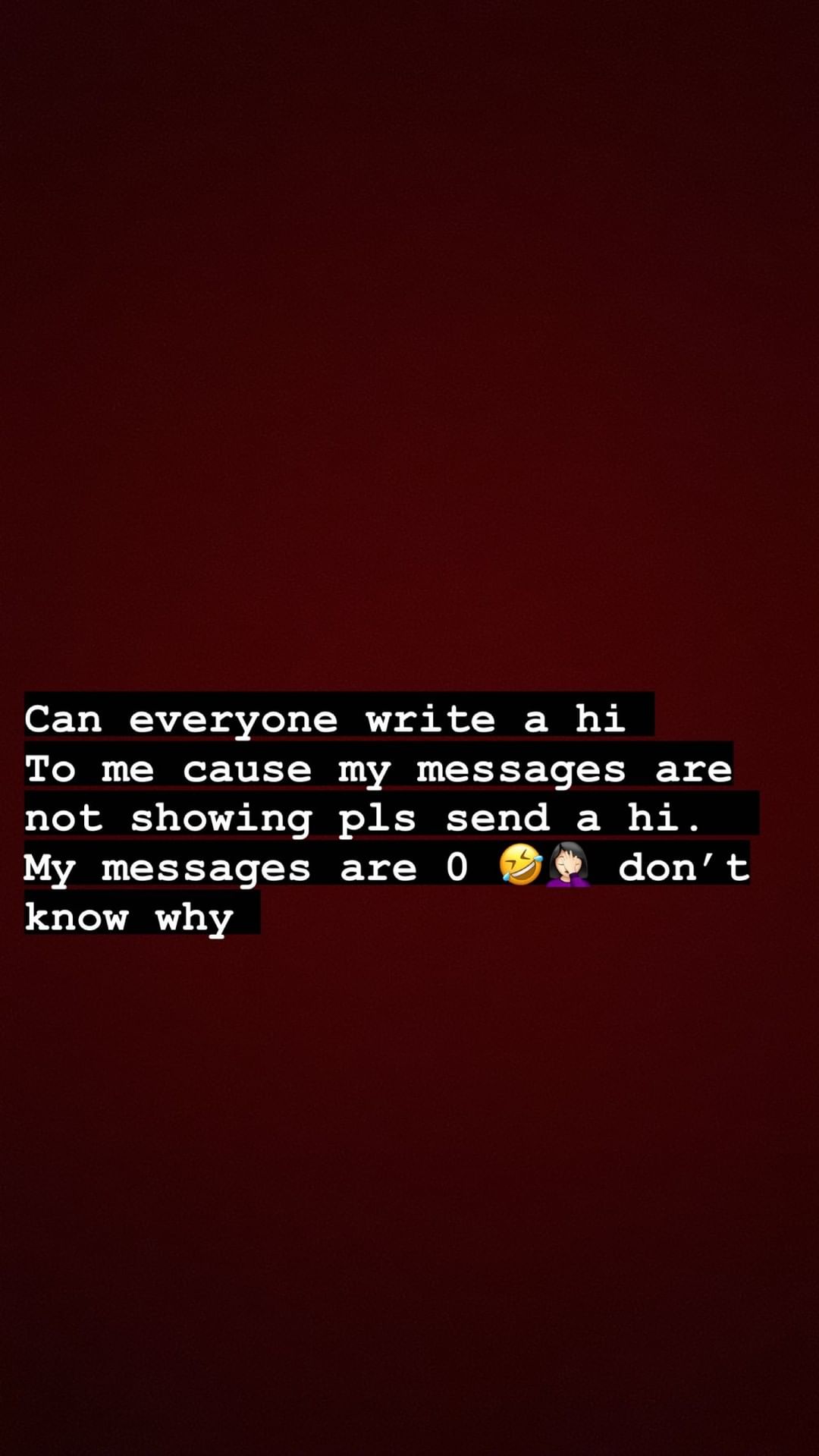