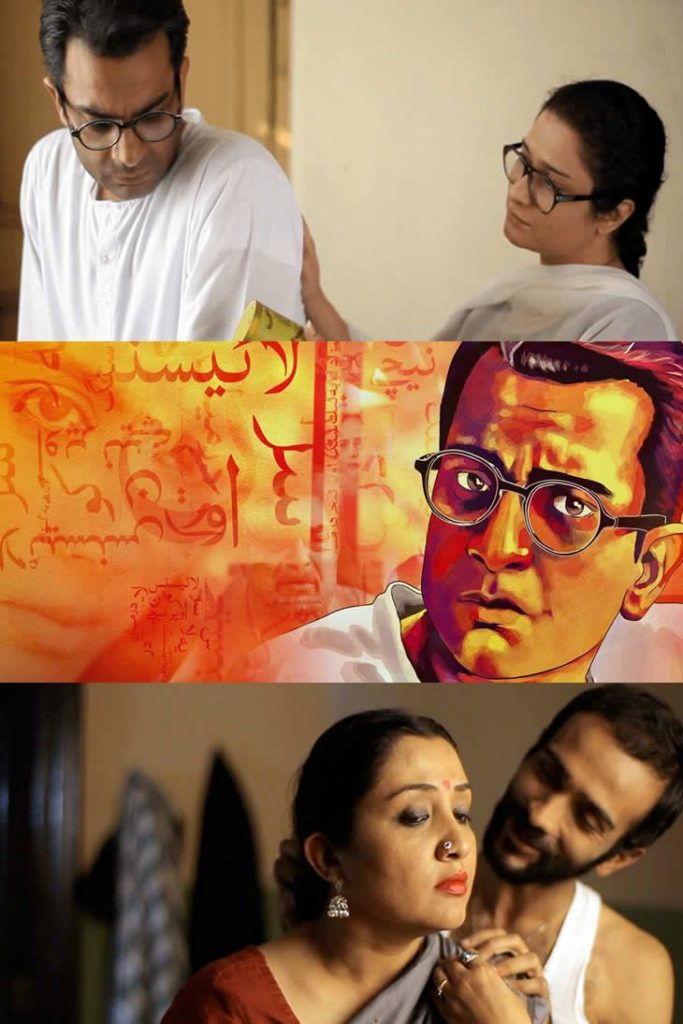 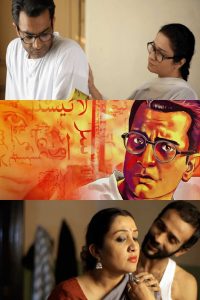 A semi autobiographical dramatisation of the life of famous short story writer Manto, the movie is fascinating. Starring Khoosat himself the movie manages to humanise battles and the celebrated writer whose life have caught the imaginations of the Subcontinent.

The movie starts after Manto's release from the Punjab Mental Hospital, in 1951.

The movie paints a picture of a man haunted by narratives which can be needing to be told and harassed by anguish. It moves fluidly with sequences depicting his narratives interspersed inside the real world story, involving the universe of Manto's imagination. The picture also investigates how his family impacted and Manto's relationship together with children and his lovely wife.

Manto manages to engage the crowd from the very first half to the last second and is well composed. The dialogue is amusing and not static and crowds will not discover their focus wavering at any point in the movie.

There are many light hearted minutes which supply a breather in the power of the play though the movie investigates really serious topics of dependency and mental misery.

Sarmad Khoosat reveals some serious acting abilities in playing with Manto. He manages to do justice to some complicated character that could be daunting for just about any performer. He makes Manto's misery believable without putting on an psychological operation, without resorting to unnecessary theatrics getting the audience's empathy.

His performance is direct and brutally honest, devoid of unneeded embellishments. In the climax of the movie, Khoosat does a fantastic job, blowing away the crowd along with his characterization of Manto's mental and psychological downfall.