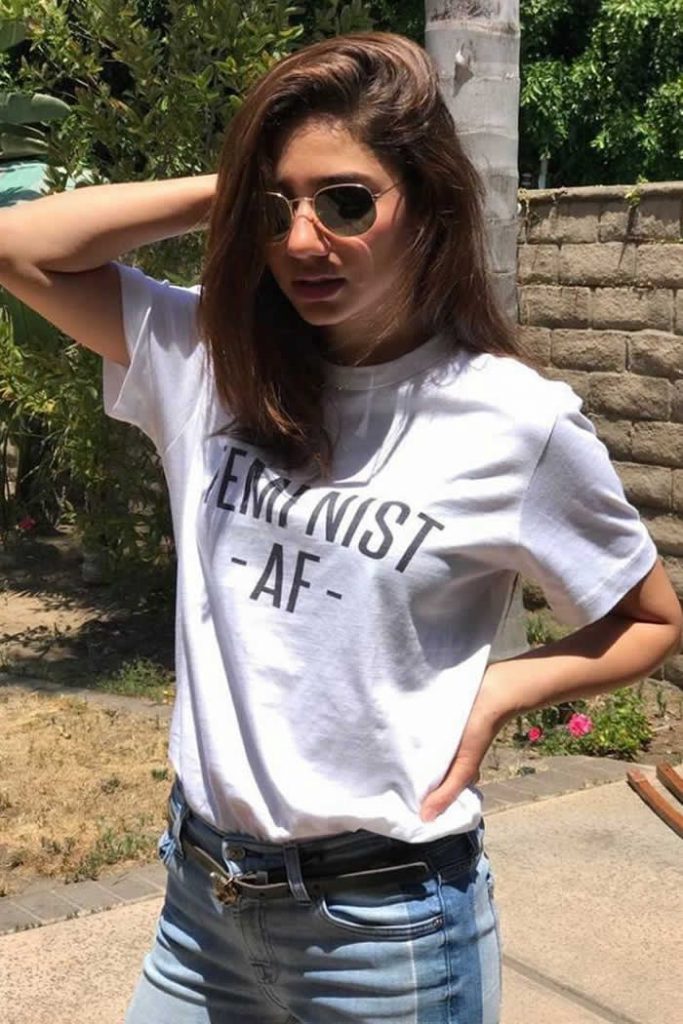 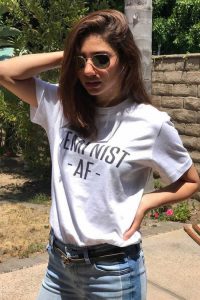 Both the actors share good rapport and has praised each other on different platforms, which heated up the debate about their alleged relationship.

However, Mahira Khan has just hit back at everyone who is busy linking her up with the Kapoor lad. She took to her Instagram to share a picture which reads, “First Of All, No”, “Second Of All, No” with a caption, “For mostly everything”.

Ranbir and Mahira bond at an event in Dubai and left everyone talking. Everyone was gushing about their chemistry. According to Bollywood Life, a source close to the actress said, “Mahira is mighty pissed with the reports. Just because she and Ranbir met for a couple of times and are still in touch with each other through common friends doesn’t mean they are dating!”.

A report in Deccan Chronicle had stated, “Ranbir is very fond of Mahira. He talks about her very warmly and affectionately. The actor proudly shows off her pictures on his phone to his close friends”. Mahira Khan recently made her Bollywood debut with Shah Rukh Khan in ‘Raees’.