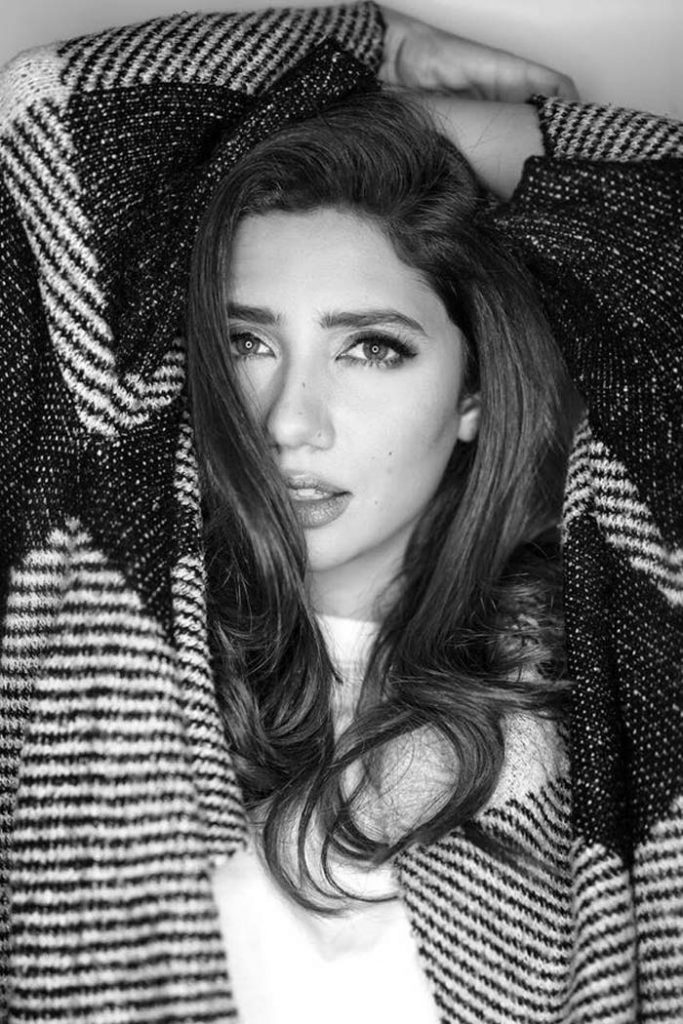 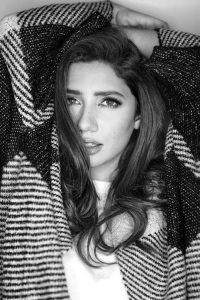 Twitter is once again abuzz after a video of Mahira Khan smoking at a function, emerged. A small video clip, which apparently was made without the consent of the actress, showed Mahira smoking a cigarette before her entrance at a show.

Recounting how it became a “national topic and debate”, she said: “That was the first time in my entire career that I was caught up in a so-called controversy and it was strange because there were so many things in that. One, obviously you feel violated, you are in a personal downtime moment and someone has just photographed you.

“Two, obviously there was an uproar because here I was, someone who is extremely loved in Pakistan, and they sort of keep me up on this pedestal you know, they treat me with a lot of love and a lot of respect. And there are certain things I didn’t realise that they don’t want to see me do.“At that point yes, it was crazy honestly because it lasted for a while… It was crazy, it was ridiculous.”