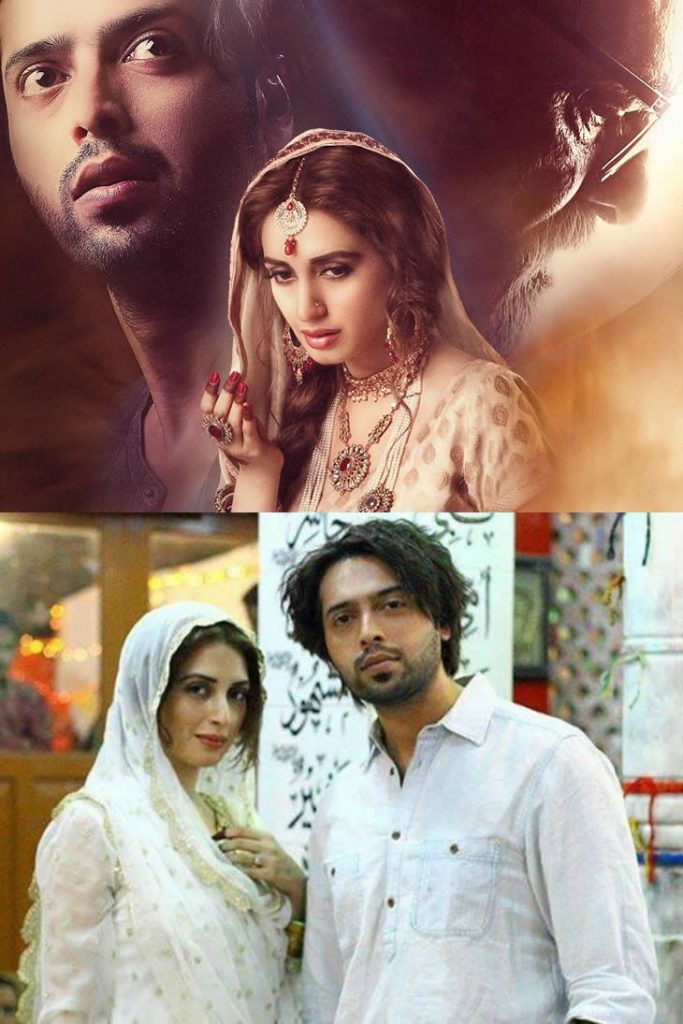 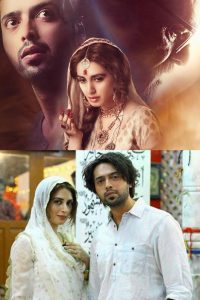 Mainstream Pakistani cinema has been receiving criticism for it’s empty theatrics. The revival of our cinema has churned out films that look great and are fun to watch but are empty. Devoid of meaning and message. Mah-e-Meer has attempted to break away from this meaningless flounce. The film has a very strong message and has something to say. Unfortunately, it is a message that is packaged poorly.

Mah-e-Meer is built upon layers of meaning. The film is about madness and love. It’s about art and self-expression as navigational tools in the storms that the world throws at you. It’s about going against the tide of the times. The importance of the old in defining the new. Every member of the audience can come away with their own meaning, the film has something to say to everybody.

The dialogue is well-written, poetic and flowing, albeit in difficult Urdu. However, the script falls short in other aspects. The narrative is driven through dialogue rather than engaging action. Action here does not necessarily imply gun fights and car chases, but rather major, identifiable plot points that drive the movie forward.

The narrative of Mah-e-Meer unfolded via the conversations of characters, at the cost of losing the audience’s interest half-way into the film. The flow of the film is slow, leaving the audience feeling restless. It is too slow in coming to it’s conclusion. However, the threads of the narrative come together neatly at the end and the conclusion is perfectly framed.

The sub-par acting doesn’t do the script any favors either. Most of the actors’ dialogue delivery seems unnatural, as if they have merely memorized the words off a paper. I say most because Manzar Sehbai delivered an inspiring performance as Dr. Kareem. His delivery is captivating, a reminder of the powerful beauty of the Urdu language. He is able to engage the audience in his discussions of poetry, madness, and tradition. As the film progresses, Sehbai expertly unveils the many layers of his character and at the end we are left with the realization that this story is Dr. Kareem’s.

Ali Khan also does a commendable job embodying the proud and jealous Nawab Sahib. Fahad Mustafa’s acting, while not entirely sub-par, does not come up to standards. He is convincing as a snarky, young poet but his angst doesn’t come across as believable. The female actors, unfortunately, prove to be the undoing of this film. Sanam Saeed’s acting is tedious and contrived. Her mannerisms are exaggerated and her delivery is unnatural. Iman Ali looks lovely but proves to be nothing more than an ornament. She brings no substance to her character and fails to arouse any sympathy in the audience.

The cinematography lends a sense of abstraction and grandeur to the story but falls short in terms of lighting and flow. The soundtrack and score added a loudness to the film that does not compliment it’s narrative- the story is subtle yet the music is constantly trying to evoke emotion in a most obvious manner. The technical and practical flaws of the film, particularly the acting, keeps the writing from fulfilling its potential.

The problem with contemporary Pakistani cinema is that it fails to reach a balance between meaningful storytelling and technical flair. A good cinematic experience is defined by both these factors. Our industry should aim to produce films that are a treat to watch and are also engaging stories. Mah-e-Meer is proof that bad direction can prove to be the downfall of a good story.