Are Kinza Hashmi and Haroon Kadwani Getting Married?

According to media reports, the beautiful duo will be seen in the sequel telefilm of Geo Entertainment's blockbuster drama serial 'Love Hates You' which will be a romantic telefilm. 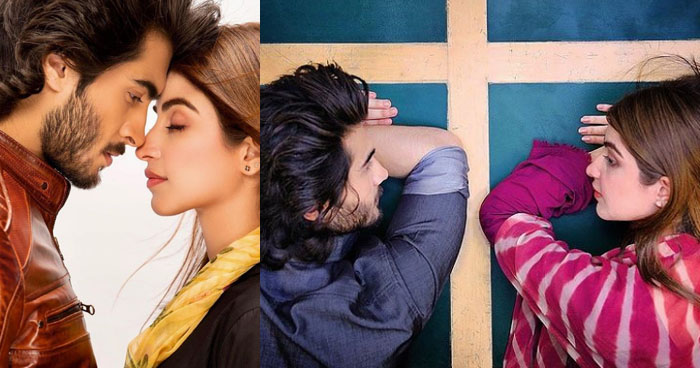 It should be noted that actor Haroon Kadwani is the son of renowned actor, director, and producer Abdullah Kadwani.

Earlier, Haroon Kadwani had also shown the essence of his acting in the telefilm 'Teri Meri Kahani' aired on Geo Entertainment.

Why Shahbaz Shigri Weds Aima Baig, After His First Marriage Got Failed

How to find employment in Australia’s Fashion Industry