Turns out, Katrina Kaif and Vicky Kaushal are dating after all. We are not saying this but actor Harsh Varrdhan Kapoor did reveal the big secret during a recent interview. 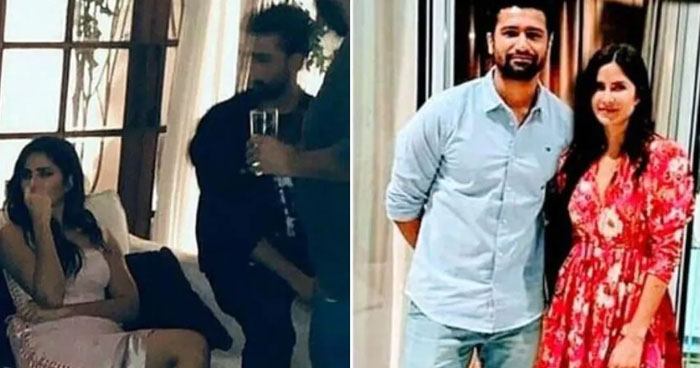 How to Find a Wife Staying at Home: Lockdown Reality