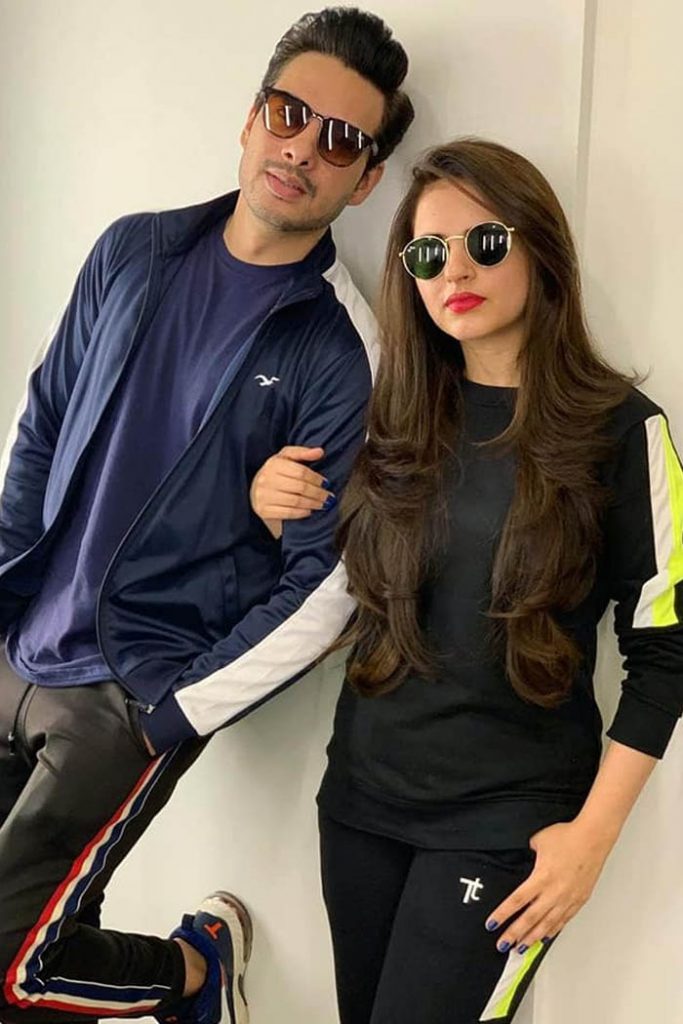 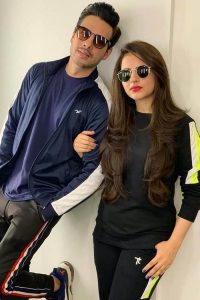 Kanwar Arsalan, is a Pakistani television actor and a model. Kanwar started his career as a Model but later entered in serials. He made his debut in Tum Jo Miley. 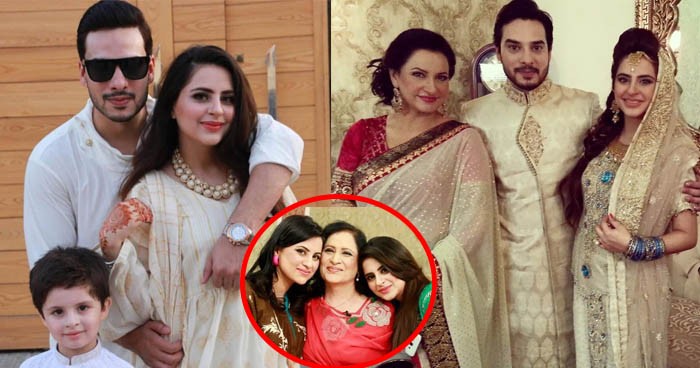 Mother of Kanwar Arsalan, actor and husband of actress Fatima Effendi, has passed away here on Monday. 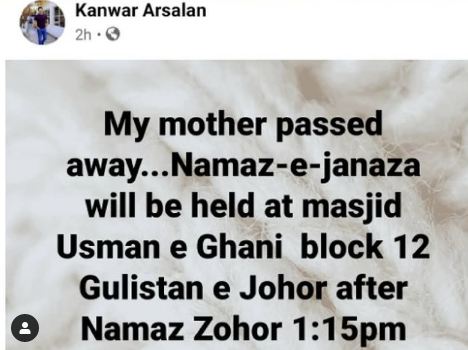 The actor informed fans about the passing of his mother via his Facebook handle. “Her namaz e Janaza will be held tomorrow after Namaz-e-Zohar at Usman-e-Ghani Masjid, Block 12, Gulistan e Johar, Karachi,” he wrote.