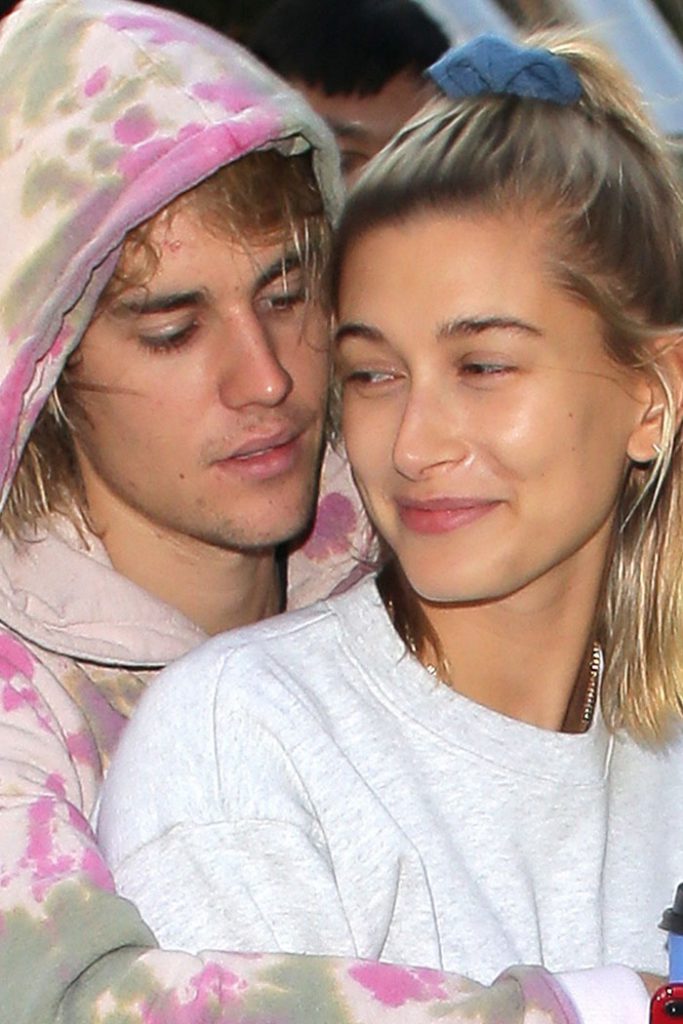 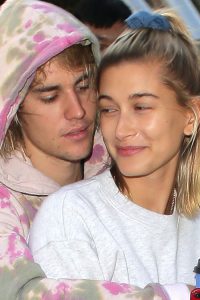 Remember that harrowing week where no one on the internet could decide whether or not Justin Bieber and Hailey Baldwin had gotten married?

This is the news we’ve been speculating about for weeks and finally a fan has come through for us, apparently asking Justin Bieber and Hailey Baldwin the big question: are they married or not? Fan Nona Melkoni is said to have approached the pair while they were enjoying food at Joan’s on Third in Studio City, Los Angeles, on Tuesday – at least according to US Weekly. Because there’s not actually a video of this happening, so we’re still a bit ¯\_(ツ)_/¯ about the whole thing.

“I asked them if they were married and they simultaneously said yes!” Melkoni tells the outlet. “They were both very happy and kind. He told me that she’s his angel.” And not only did Bieber and Baldwin apparently both confirm they’re officially offish – marriage license and all – but also packed on the PDA the same day, which one person caught on camera. Fans are just the best.

Video of Hailey and Justin during lunch at Joan’s On Third in Los Angeles, CA (October 16). Cr: tonyfly pic.twitter.com/KV3Mcr38pA

Biebs and Hailey have been spending a lot of time at Joan’s on Third lately, so it comes as no surprise that fans are starting to capture intimate moments. Also, if you’re all over each other in public a video is bound to pop up somewhere.

And now that they’ve dropped some tea on their relationship status, it makes sense that they’ve apparently been looking at even more properties, including Demi Lovato’s former home, which is now up for sale.