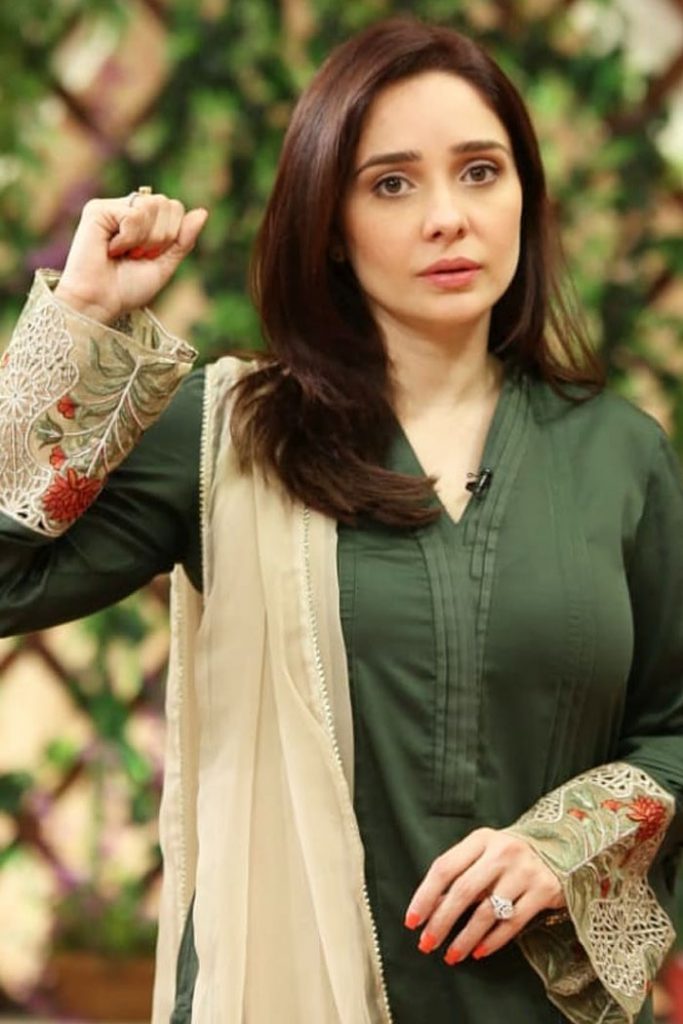 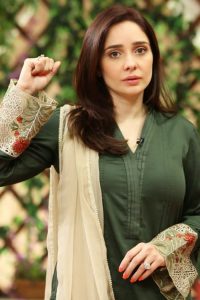 Syeda Mehrbano Kazim, known by the stage name Juggun “Jay” Kazim, is a Pakistani Canadian actress, Television host, and YouTube personality. She has worked in numerous Pakistani and Canadian films. She is the brand ambassador for Garnier Fructis Pakistan.

Juggan Kazim recently opened up about leaving PTV Home.  Besides this, PTV is and was my home they had been with me through thick and thin I love PTV and the producer of PTV who supported me in everything I have achieved.

She asked audiences to follow her show on 24 news HD, she said it might not be as big as ptv but the show is going to be good so please support.