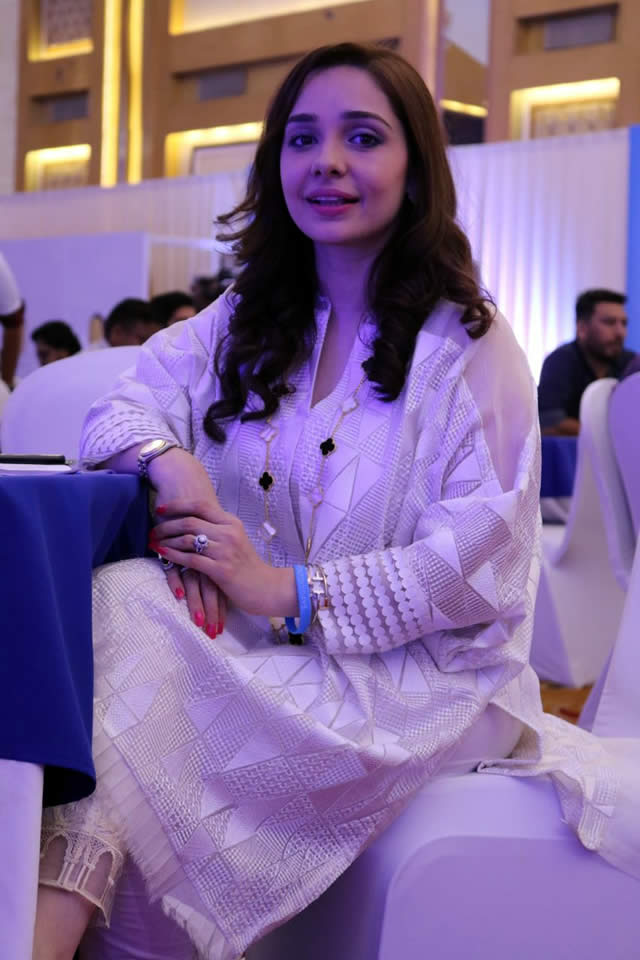 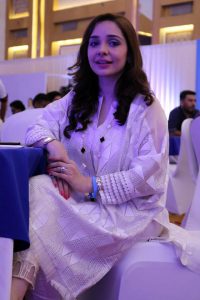 Pakistani actress and morning show host Juggan Kazim and her husband Faisal Naqvi have been blessed with a baby girl.

The actress took to social-networking website and shared the news with her fans. She also told that her new born has been named as Syeda Noor Bano Naqvi.

Thank you all for your prayers and love. She is here? Syeda Noor Bano Naqvi DOB: 9th October, 2020

It is to be mentioned here that Juggan has performed two marriages. Her elder son Hamza is from her first husband while younger son Hassan and daughter Noor Bano are from her second husband.