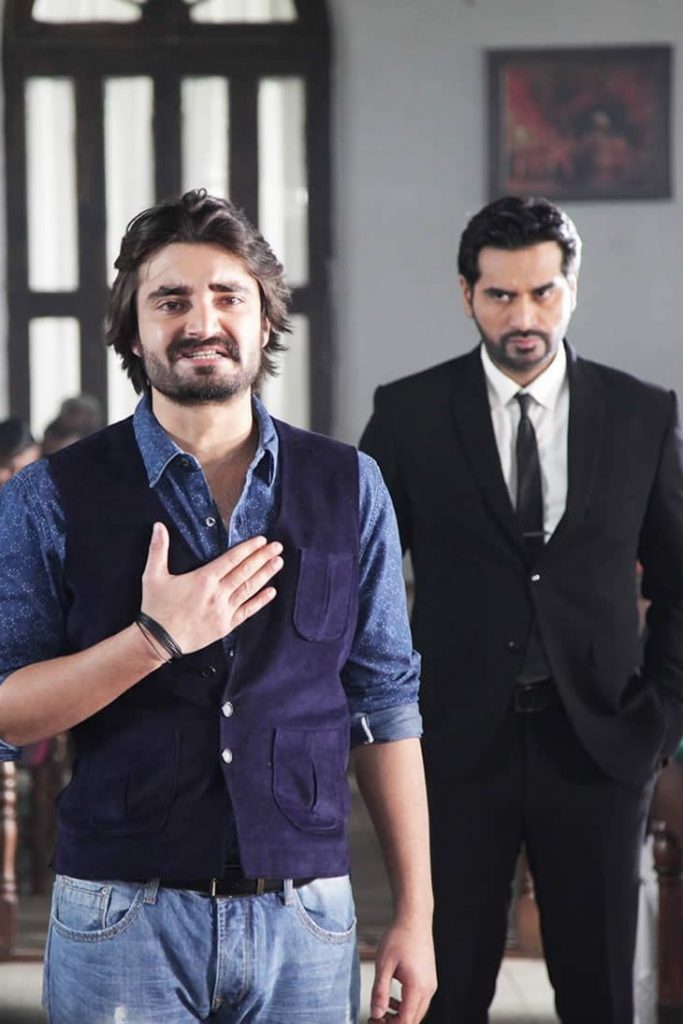 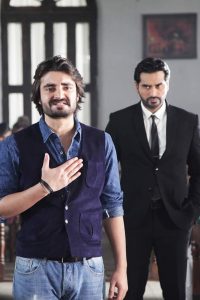 Having a celebrity-studded cast, awesome locations and loads of amusement, Guarantees the success of Jawani Phir Nahi Aani (JPNA).

This film has some very positive touches of its own. No doubt quite a few performances touch the level of excellence and these are complemented by wonderful styling and as for the laughs they are abundant. As a production of the Pakistani film scene, it would be appropriate the comment that the movie is definitely an entertainer.

Actor Humayun Saeed appears in the movie as a lawyer with the name Sherry. He comes back from the America and cannot help noticing that three of his best friends have become totally subservient to their wives. What shocks him is that their wives totally dominate them and they are mere stooges in their own home. He decides to change the situation and plots a male only trip to Bangkok.

This is where he comes across Mehwish Hayat the daughter of an underworld Mafia chief. The story gets a big boost when Mehwish Hayat falls for Humayun Saeed and things begin to get exciting an also complicated. As the days pass, the wives get to know of the activities of this combination of friends. There are some very angry situations and the married ones see their lives and marriages on the verge of breakup.

While the lives of sherry’s friends are in hot waters, sherry shifts to Lahore and gets into a marriage relationship with the daughter of a billionaire. Trouble starts when Mehwish also comes to Lahore and that is where sherry feels terribly upset and there is total chaos.

Along the way the movie does have some weak points but what saves this entertainer is some great performances by the leading cast. One can say that the film is full of funny sequences.