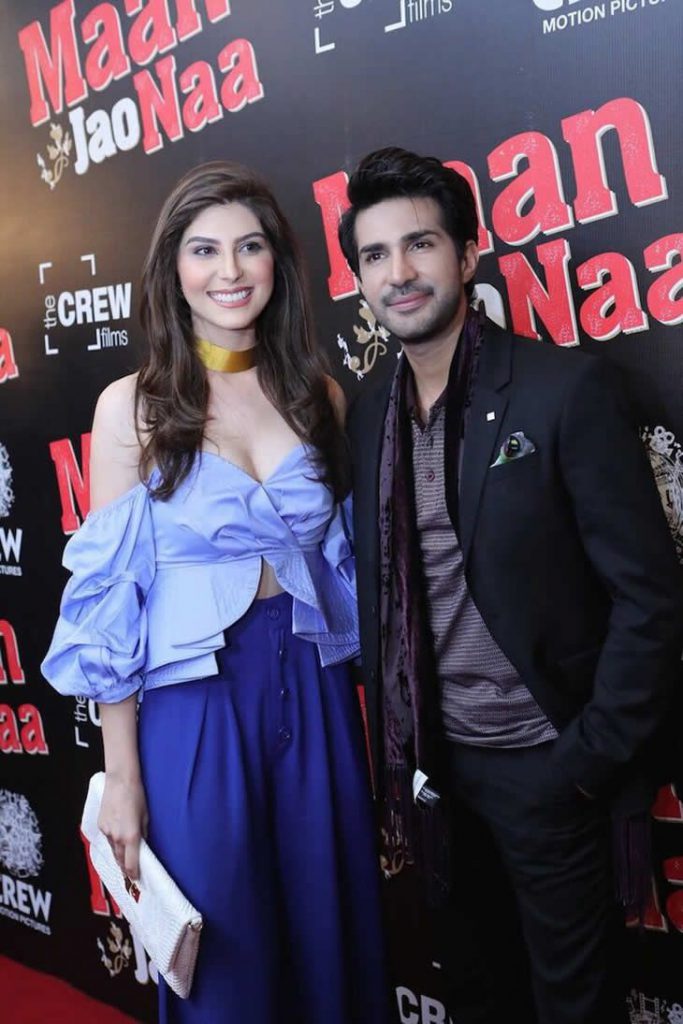 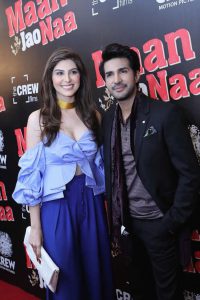 Along with these young faces, the film also stars senior actors including Asif Raza Mir, Asma Abbas and Nayyer Ejaz. Singer Ali Gul Pir, for the first time is giving a special appearance in the film. 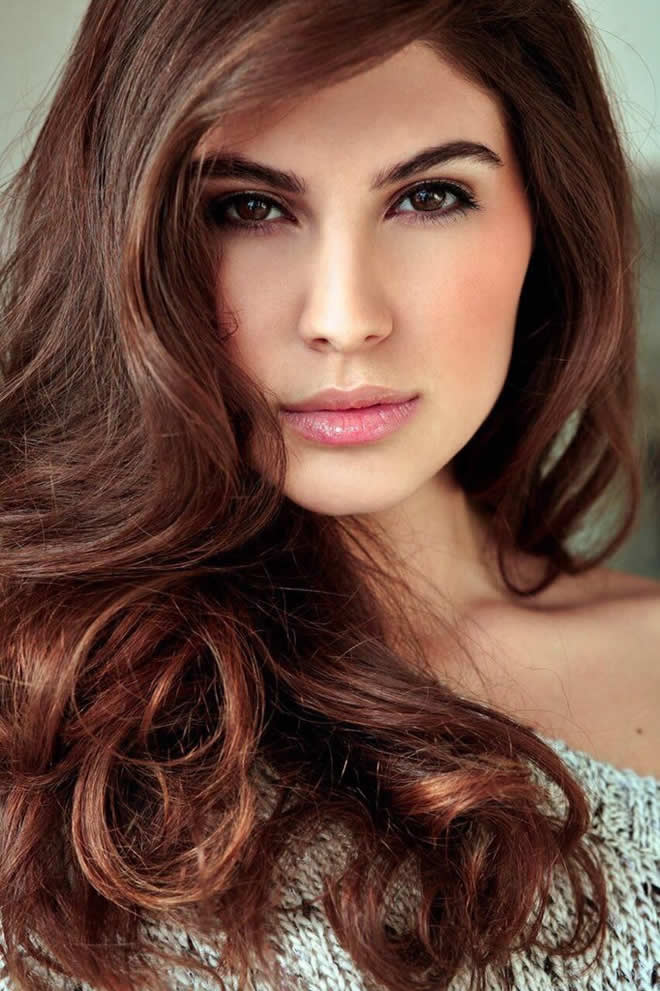 As told, the script of the film is light hearted romantic comedy and mirrors the life of today’s youth and their believes on love. The sound tracks are original and refreshing, composed by the Coke Studio fame Shuja Haider and the exceptionally talented Asim Raza. 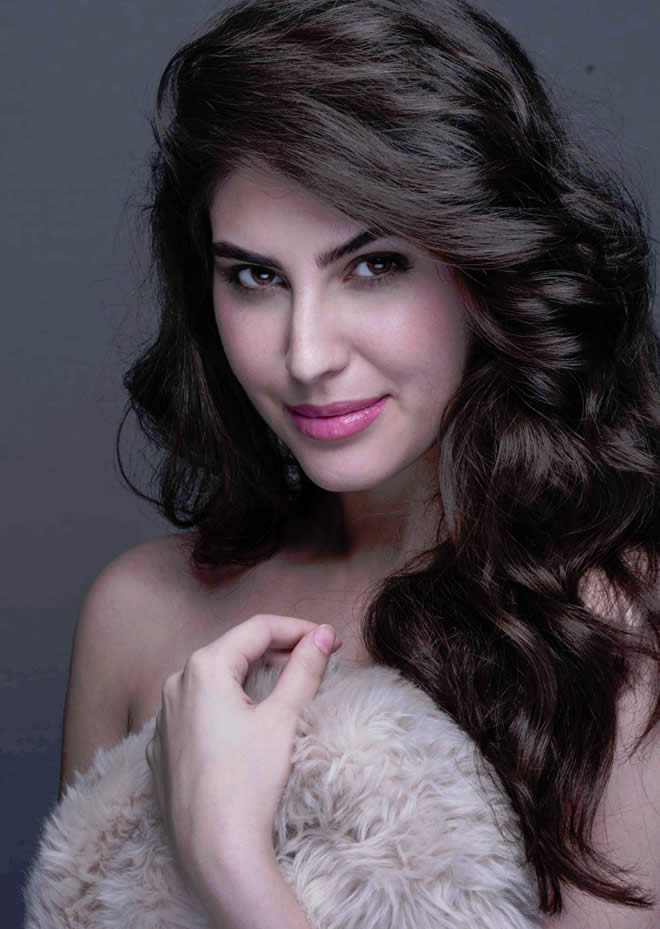