HUM Awards 2018: The Star Studded Event Of The Year

In amid of all the chaos in the country due to general elections the 6th event of Hum Awards 2018 took place in Toronto this Saturday. Some of the showbiz fraternity enjoyed and some even boycotted it, but all in all the event went well.

Two days before the event were the General Elections of the country and after two days Hum Awards 2018 were held due to that some of the showbiz stars has to leave the country early for the preps of the big event and they could not be able to cast their vote and is been criticized to a level in which the Hum management is been dragged as well to keep the event at such an inappropriate time.

Nevertheless, Hum Awards 2018 took place as planned on 28 July, Saturday. Some stars shined and some got disappointed here is the list of shining stars who snatch away the golden award in the star studded event. 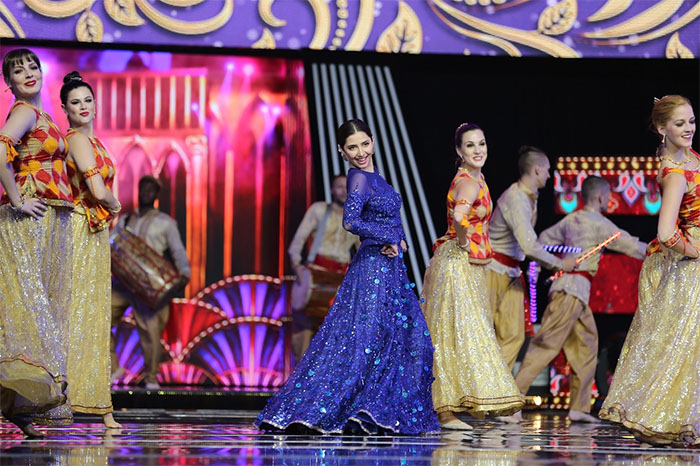 These stars were the ones who got success in sweeping away the golden award to their home which shows that they have been chosen by their fans for their outstanding work.