The couple recently appeared on Express Entertainment with Ahsan Khan on Time Out. In one episode, Mani revealed Hira's biggest secret.

He said that the actor slapped his friend 9 years ago. He gave more details and explained that the Do Bol actress Hira Mani went somewhere in her car with her friend and her friend called Mani "comedian". 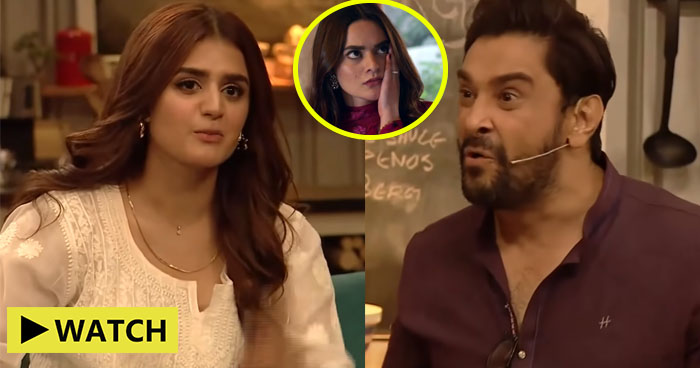 Hira became possessive and hit her friend. He told her to get out of the car. The driver called Mani and explained the situation, but told Hira to drive her friend home.

How Singapore Is Keeping Young Students Safe from COVID-19