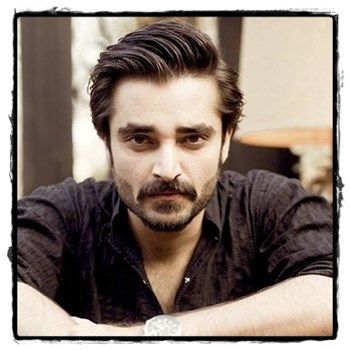 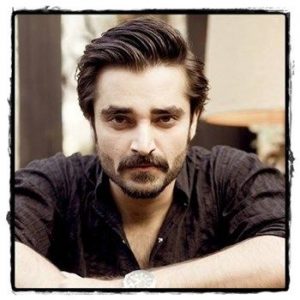 Bollywood film Baby has initially offered the lead role to Hamza Abbasi which he has declined due to its controversial content.

The famous Hamza Abbasi who is known for his exceptional performance in the blockbuster hit “Waar” has been offered a highly budgeted Bollywood film.

The film has recently been released but with casting the handsome Hamza as the actor refused to play a lead role in the movie due to its controversial story line, you must be thinking what was the name of the movie he is being offered? The name is Baby, a Bollywood flick in which the hunk Akshay Kumar is playing an interesting role.

What Hamza Abbasi has rejected was quickly picked up by another Pakistani celebrity. That actor is none other but the very famous Meekal Zulfiqar. The movie which was being censored by Karachi Censor board has Meekal Zulfiqar and Rasheed Naaz in it.

Fakhar-e-Alam the head of Sindh Censor Board commented the film as anti-Pakistan and anti-Muslims. While the participation of Pakistani artists in this film is still debated on social media, Hamza Ali Abbasi, has also released a statement about the film Baby. As per Hamza.

“I was offered this Indian film BABY last year and i immediately said no to it seeing a slight anti Pakistan element in its storyline”.

Here is the Trailer of Bollywood Movie "Baby"